The Old War Office Is Getting Eleven New Bars & Restaurants

So, here’s one to file under ‘quite ambitious’.

The Grade-II listed old war office building on Whitehall, which was sold back in 2016 for a cool £350 million, is being revamped & refurbished by Raffles and turned into a hotel with eleven bars and restaurants inside it.

And a trio of them are coming from chef Mauro Colagreco – he’s the man behind Mirazur, which has achieved the rare double crown of winning both three Michelin Stars and snatching up the No.1 spot on the World’s 50 Best Restaurants list (in 2019). Originally from Argentina, he’s the first non French chef to ever get three Stars in France, which tells you quite a lot about his skill and ambition. And now Raffles are handing him the keys to three totally new eateries. 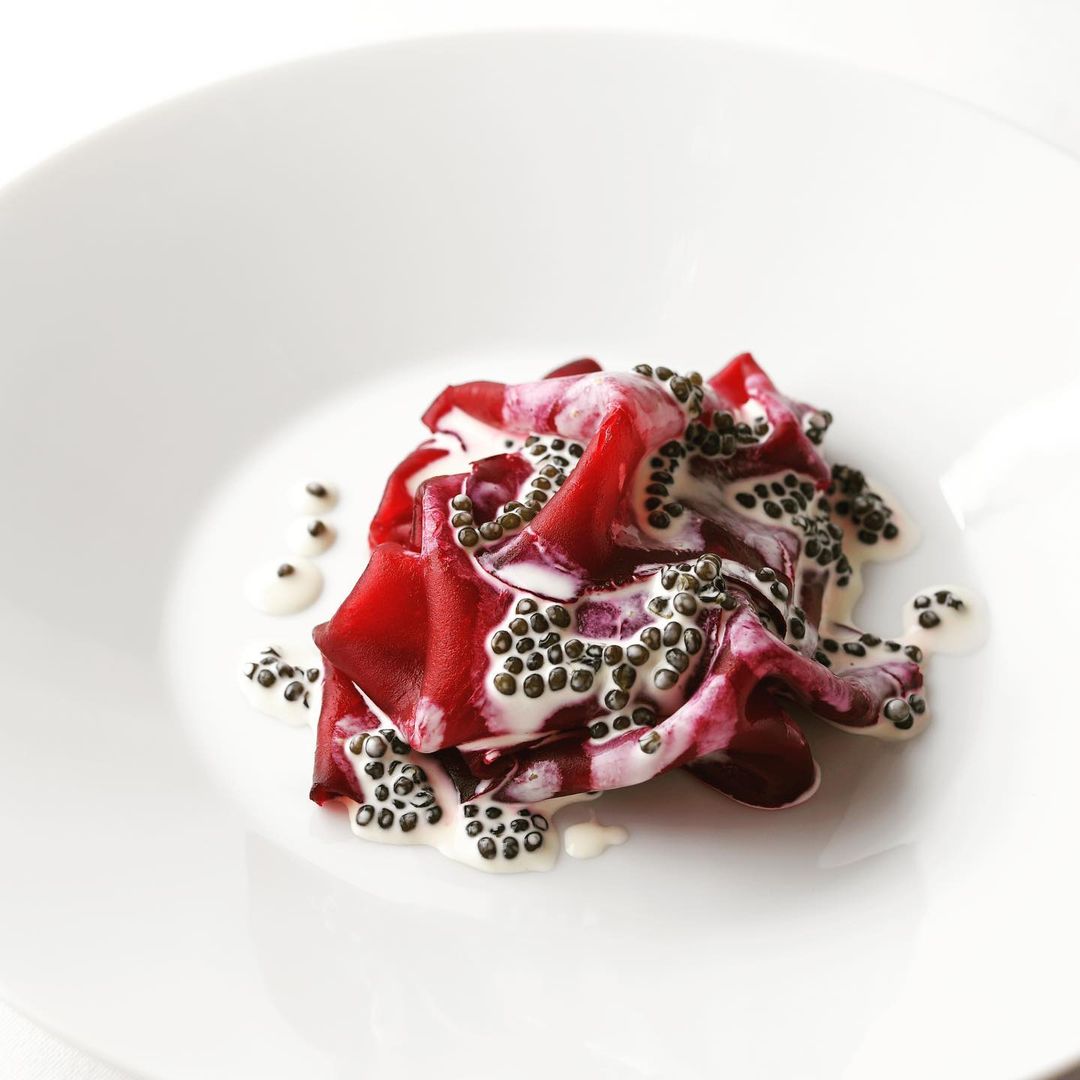 So what’s he going to do with this creative & professional freedom? Apparently we’re in for “a brasserie with a twist, a fine dining restaurant, and a private Chef’s Table”. Which sounds like it’ll cater to three different price points, starting in the middle, heading to the top, and peaking in the upper stratosphere.

The next confirmed eatery will be Paper Moon, the first branch of an independent restaurant in Milan that’s been going there since 1977. Yes, when Paper Moon first opened, Star Wars hadn’t been released. It seems that they’ve waited patiently for 45 years, and are now making their move to expand.  And yes, the food they do is not cutting edge, by any stretch – it’s all quintessentially Italian stuff, as it likely will be here.

There’ll be seven other places to back them all up, so there are likely to be a couple more surprises in store for us all. And the hotel itself will have 120 rooms and 85 private residencies all ready for hungry tourists to come and stay in them…

NOTE: Raffles London at The OWO is set to open in early 2023. We’ll be back then with the full scoop. In the meantime, you can find out more at the website right HERE.

Speaking of ambitious, multi-restaurant hotels opening in 2022… 100 Shoreditch would like a word.

Raffles London at The OWO