If you’ve ever wondered what it would be like to bathe the outside of your body in red wine, then we’ve got good news for you.

Because AIRE Ancient Baths has come to London.

For those who aren’t up to speed on the high-end luxury Greco-Roman spa scene, AIRE is a collection of thermal baths inspired by antiquity. They started off in Spain 20 years ago, and have since expanded to the US, Denmark, and now here. The wine thing, by the way, is only a small (if notable) part of what they do. For the most part, it’s all about immersing people in balmy water within historic, candlelit venues scented by orange blossom & soundtracked by soothing music. It’s basically the physical embodiment of relaxation.

The London location is on Robert Street, which is sandwiched between The Strand and the river. AIRE only choose historic buildings for their spas, and this one used to be the home of J.M. Barrie, who lived there while he wrote Peter Pan. And apparently, he lived in a 14,000 square foot, four-floor Neo-classical townhouse filled with a series of pools. Which, if you’ve read Peter Pan, kinda fits. 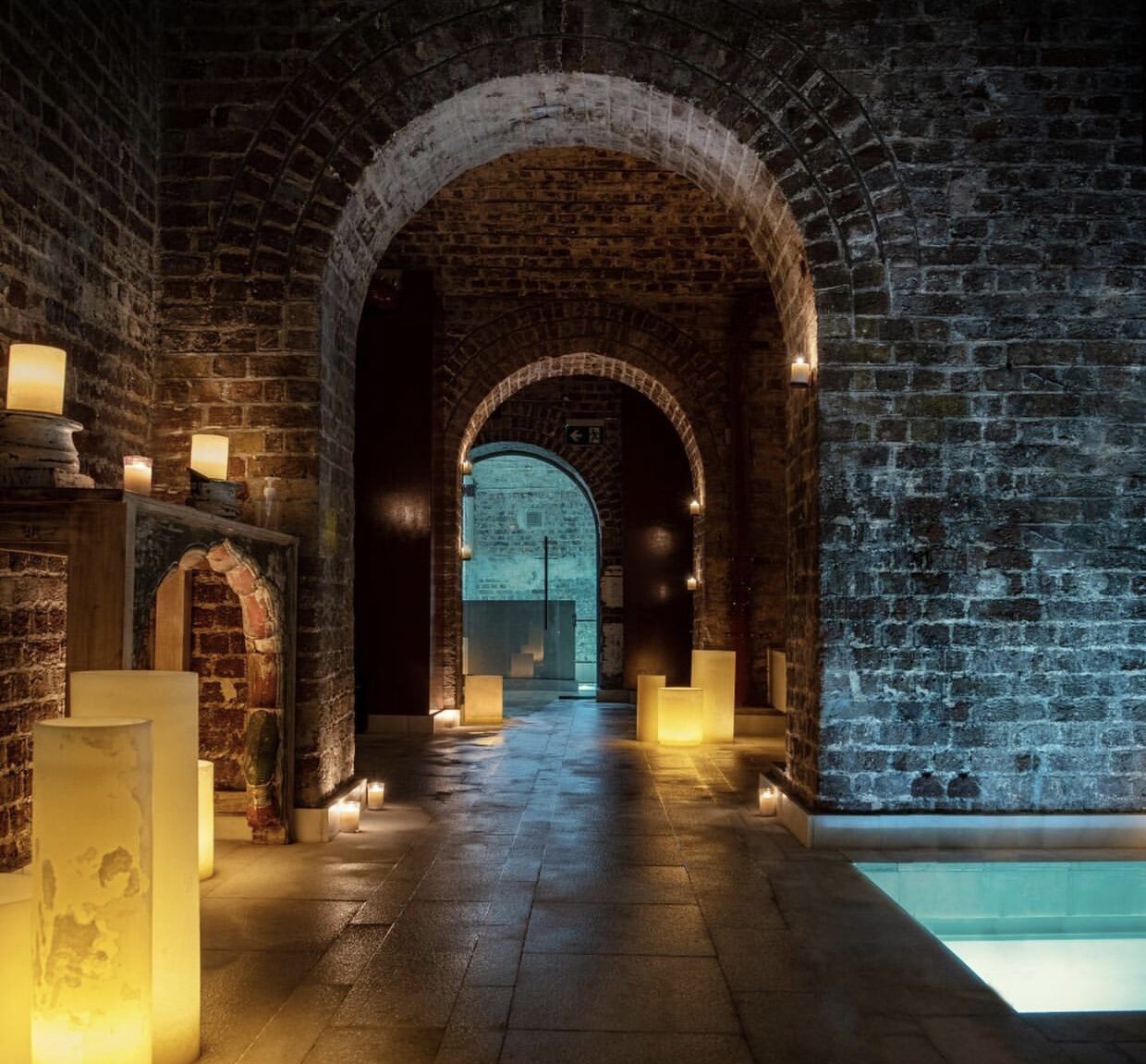 Speaking of pools, let’s dive right in: there’s a central trio set at different temperatures and with fancy sounding Latin names, the Caldarium (40º), the Tepidarium (36º), and the appropriately named Frigidarium (14º).

Then there’s the salt pool, which has the same salinity as the Dead Sea, and is therefore called the Floatarium, plus the “bath of thousand jets” (the Balneum), and the Vaporium which – despite sounding like a university dorm room – is actually a steam bath. 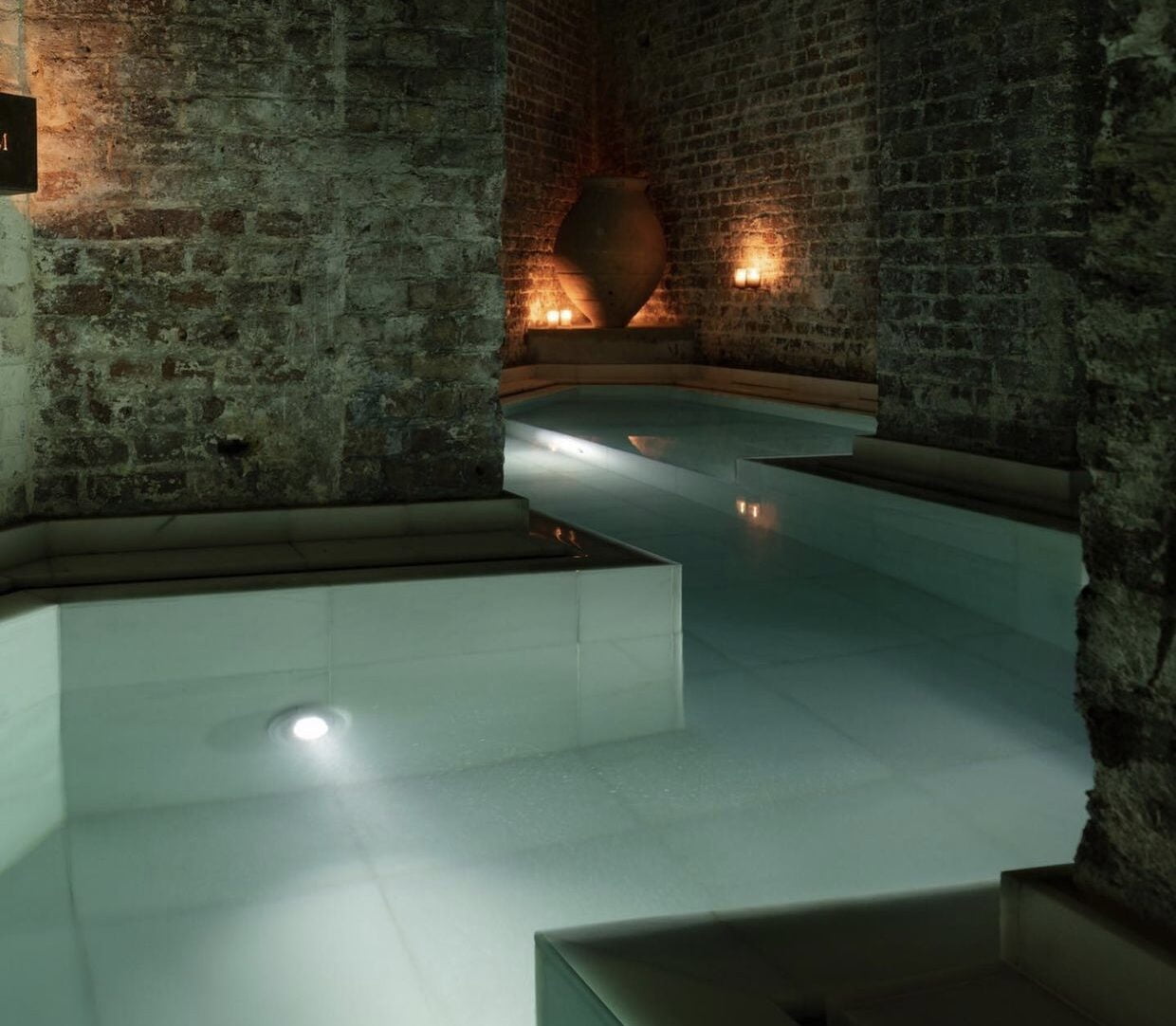 If you’re after a treatment, you should know that your immediate assumption was correct: they’re not cheap. They start at £150, and you can score everything from a Himalayan body scrub with hot salt stones, to the aforementioned ‘Wine Treatment’. Yep, it’s literally a bath in Spanish Ribero del Duero red (plus a little to drink), followed by a massage with grape-seed oil and a dip in a regular H2O bath….

…you know, to get clean from the first bath.

NOTE: AIRE Ancient Baths is open daily, and you can now book a timeslot (and any extra treatments) HERE.

Looking for somewhere to eat or drink afterwards? Take a look at our guides to the best restaurants and the best bars in Soho