If you want something really Christmassey?

At least, that’s the plan over at Backyard Cinema, who are taking over The Troxy this festive season for an all-out Christmas Extravaganza programme of screenings.

The cavernous, crumbling Grade-II listed venue is as old school as they come. First built in 1933, it’s still got the original Wurlitzer organ as well as its beautiful Art Deco trimmings. And for the whole of December it’s going to be loaded to the rafters with trees, string lights, baubles, and other classic decorations, turning it into what they’re calling a “Christmas Movie Palace”. It’s a bold claim to be sure, but then their current home is an actual ice kingdom, so if anyone can pull it off… 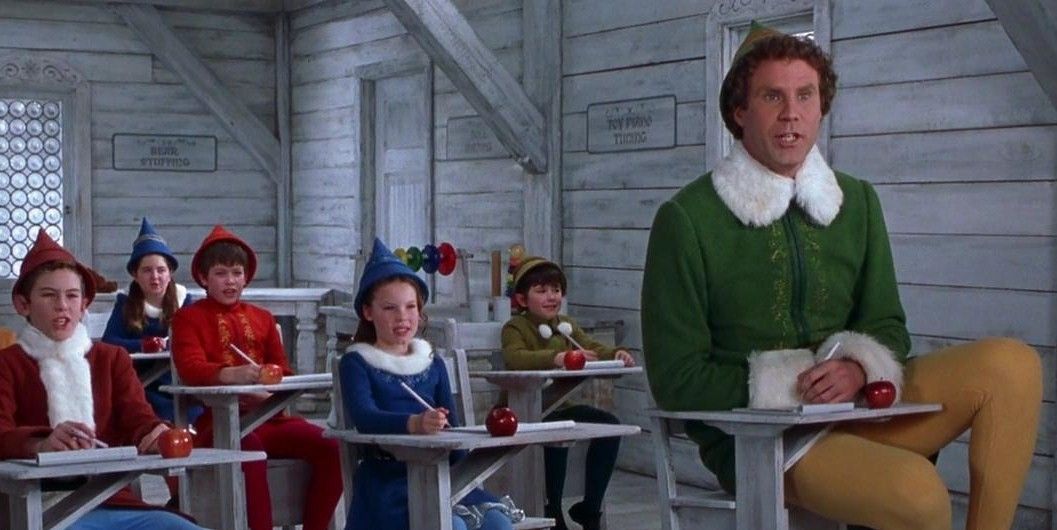 The plan is to show just three films (Elf, Home Alone, Love Actually) multiple times each, with each screening being preceded by live music from the film’s soundtrack performed by the Some Voices choir and the Backyard Cinema Band, as well as a reading by renowned spoken-word performer George The Poet. Their aim is to “get you on your feet” for some “non-stop singing, dancing, music and performance” before they roll the projector. And with a little mulled wine, they might just succeed. 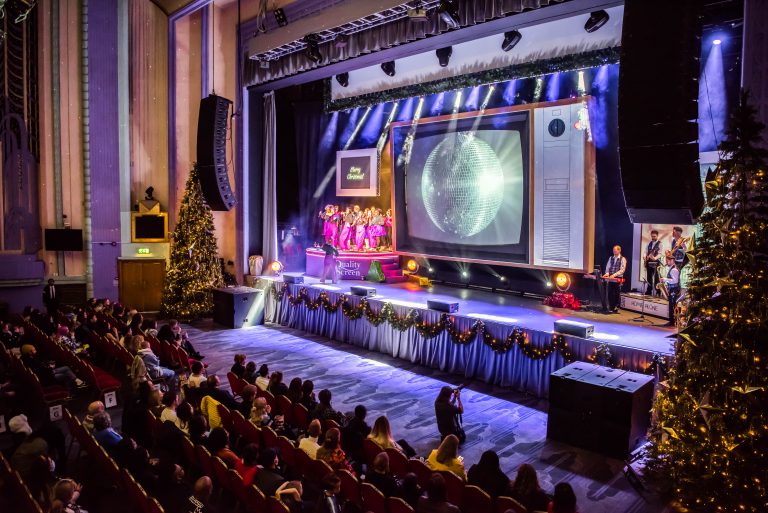 But the kicker? Is the fact that a small portion of each ticket will go towards the restoration of the cinema itself, in the hopes that it can be maintained in all its glory.

Which probably qualifies as a Christmas miracle.

Like movies? Here are the best cinemas in London…