Deforestation. Polluted waters. The rising carbon footprint of transporting fresh produce around the globe, in all seasons. The world is facing an agricultural crisis.

Stick it where the sun don’t shine.

Specifically, in a network of abandoned WWII bomb shelters hidden beneath Clapham. 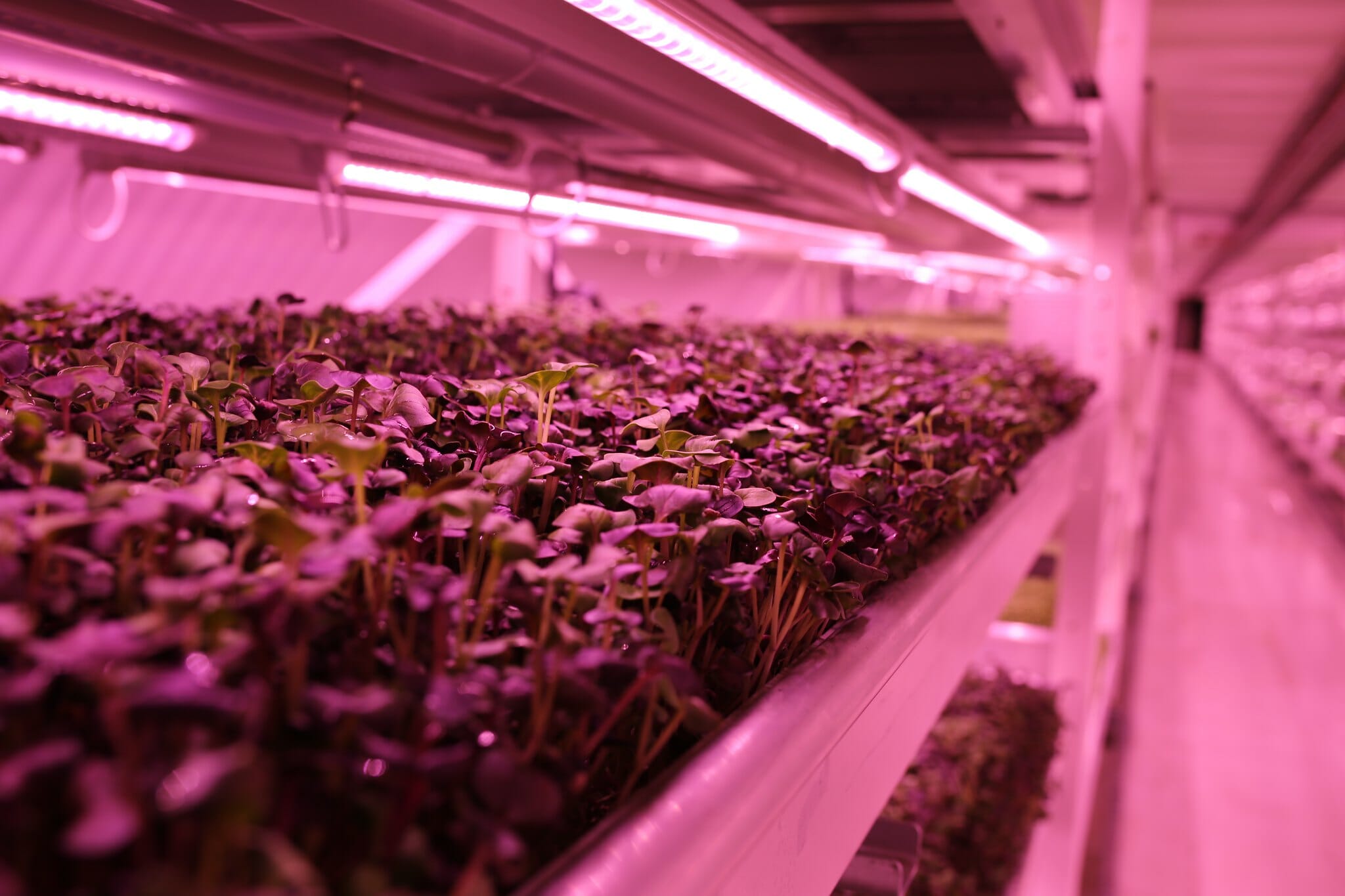 Growing Underground is a subterranean farm, founded by Richard Ballard and Steven Dring in a bid to start sustainable, urban farming. Across two long tunnels stretching to over 7,000sq feet, they’re growing microgreens – from pea shoots to wasabi mustard – that can make it from the farm to the kitchens at Le Gavroche in under four hours.

Having been an expert in growing cress out of a potato head at the age of 8, you’ll be wondering how they manage this without the key ingredient of sunlight. It’s all down to hydroponics – growing plants without soil, directly in trays of water, using LED lighting (fuelled by renewable energy). They even filter the water on-site, meaning they can use 70% less than conventional farming for the same crops. 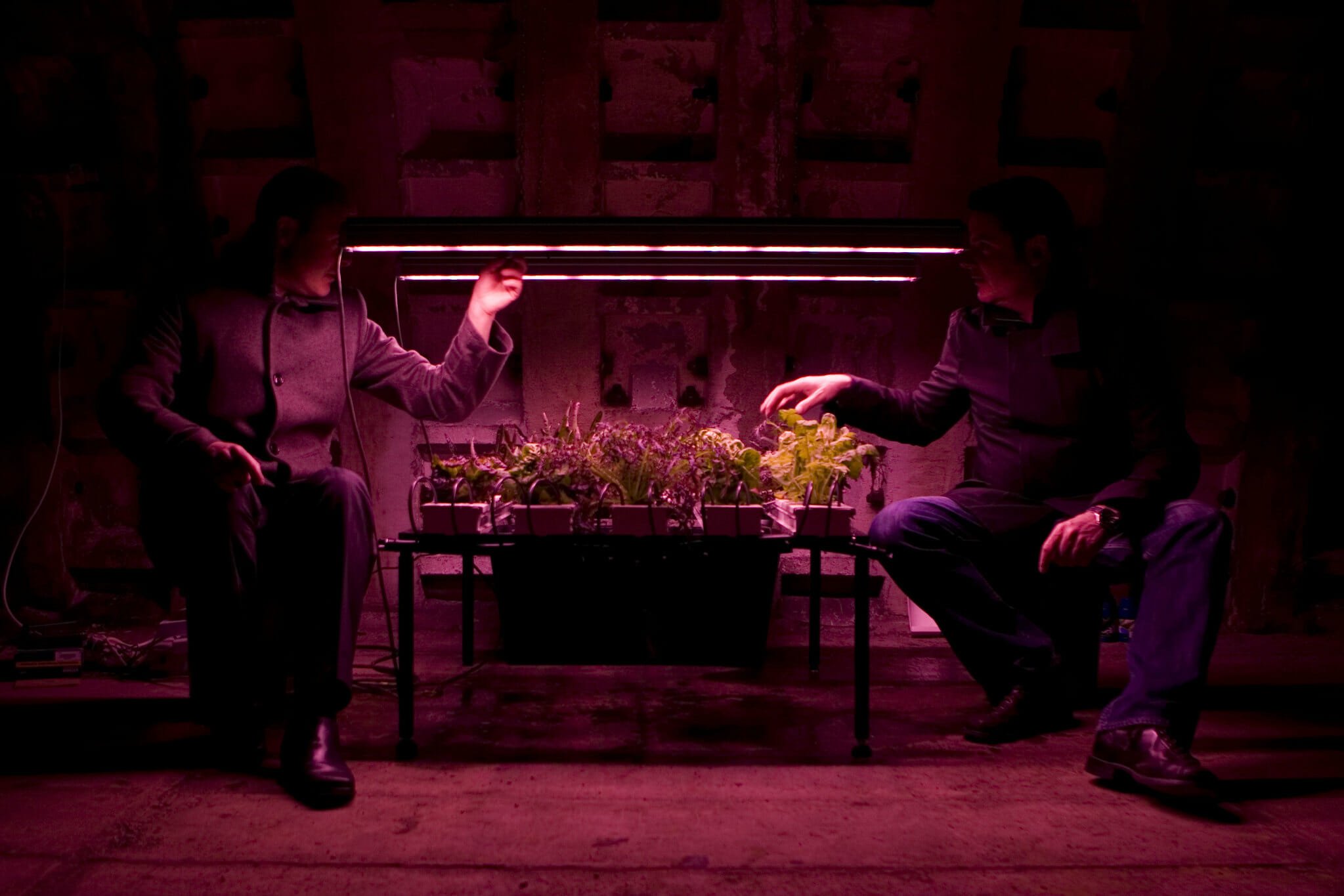 Twice a week, the team run tours of the farm. You’ll make your way to an innocuous Clapham side street for 6pm, before heading down a spiral staircase or the old lift, 100 feet below ground. They’ll then take you through the subterranean tunnels, bathed in a pink glow from the UV lighting, where you’ll be able to see – and sample – the crops.

It’s the definition of a hidden (baby) gem.

NOTE: Tours of Growing Underground are currently on hold due to the pandemic, but you can find out more about them, and keep an eye out for future tours, right HERE.