A Silent Disco On Tower Bridge & Lectures Beneath The Moon

Night at the Museum meets Glastonbury.

That’s how Emerge Festival describes itself.

It’s a collection of over 40 museums, galleries, and cultural spaces, all opening late for one weekend this September. One ticket will net you access to an insane roster of events, which are taking place at many of London’s most iconic buildings – some of which you can’t usually access. 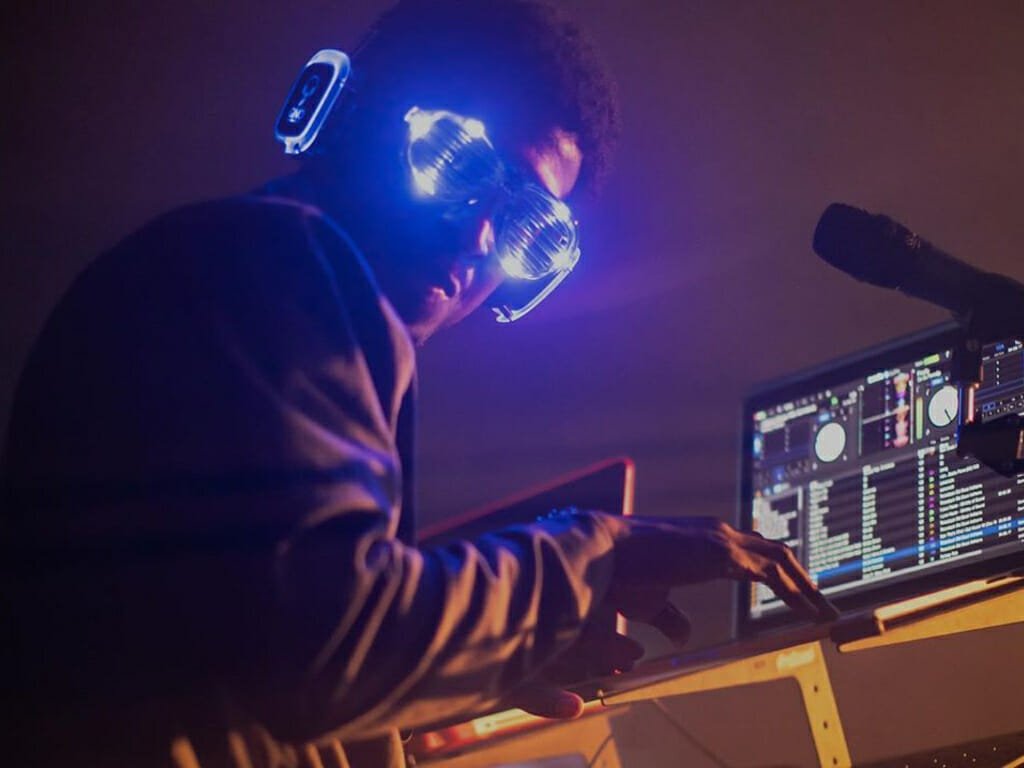 This will be the festival’s debut year (when, one could say, it will emerge) and so they’re taking it nice and easy with (deep breath) …

…A silent disco on Tower Bridge’s glass walkway; a pop up gin bar on top of the Wellington Arch; a 40’s knees up in the Fusilier Museum (with Victory Roll hairdressing stations, dance lessons, a live swing band and dashing soldiers to dance with); Lost Lectures beneath a giant lit-up moon, followed by beatboxing and a Jungle DJ set at the Natural History Museum; night tours of the city; an immersive soundscape (with wine) in an otherwise-inaccessible Victorian ice cellar; code-breaking in the Houses of Parliament; a night visit to the subterranean Temple of Mithras; tarot reading in the illuminated gothic gardens of Strawberry Hill House; a theatrical tour of Benjamin Franklin’s house, accompanied by his instrument, the glass armonica; a 60s house party in Jimi Hendrix’s flat; a life-sized game of Operation! at the Old Operating Theatre Museum aaaand a cabaret-meets escape room at The Chocolate Museum.

Which, likely, you will be unmotivated to escape from.

NOTE: Emerge Festival is taking place from 27th-28th September at venues across London. Tickets cost £15-£40, and are available right HERE.

Like museums? Here are the best ones open during the day, too.