For the uninitiated/sober, the Bermondsey Beer Mile is pretty much what it sounds like: a mile’s worth of beer in the form of breweries & bottle shops. In Bermondsey.

You’ll find it along the stretch of railway arches that run underneath the train lines spearing into London Bridge station. There’s no central organisation behind it – railway arches just happen to make idea spaces for micro-breweries and bottleshops. But, like a beautiful alignment of the planets, pretty much all of them happen to be open at roughly the same time each Saturday, making a natural stretch of pint-palaces that’s just BEGGING to be crawled.

Where to begin? Glad you asked. Going from north to south, here are the venues you’ll hit as you wander down… 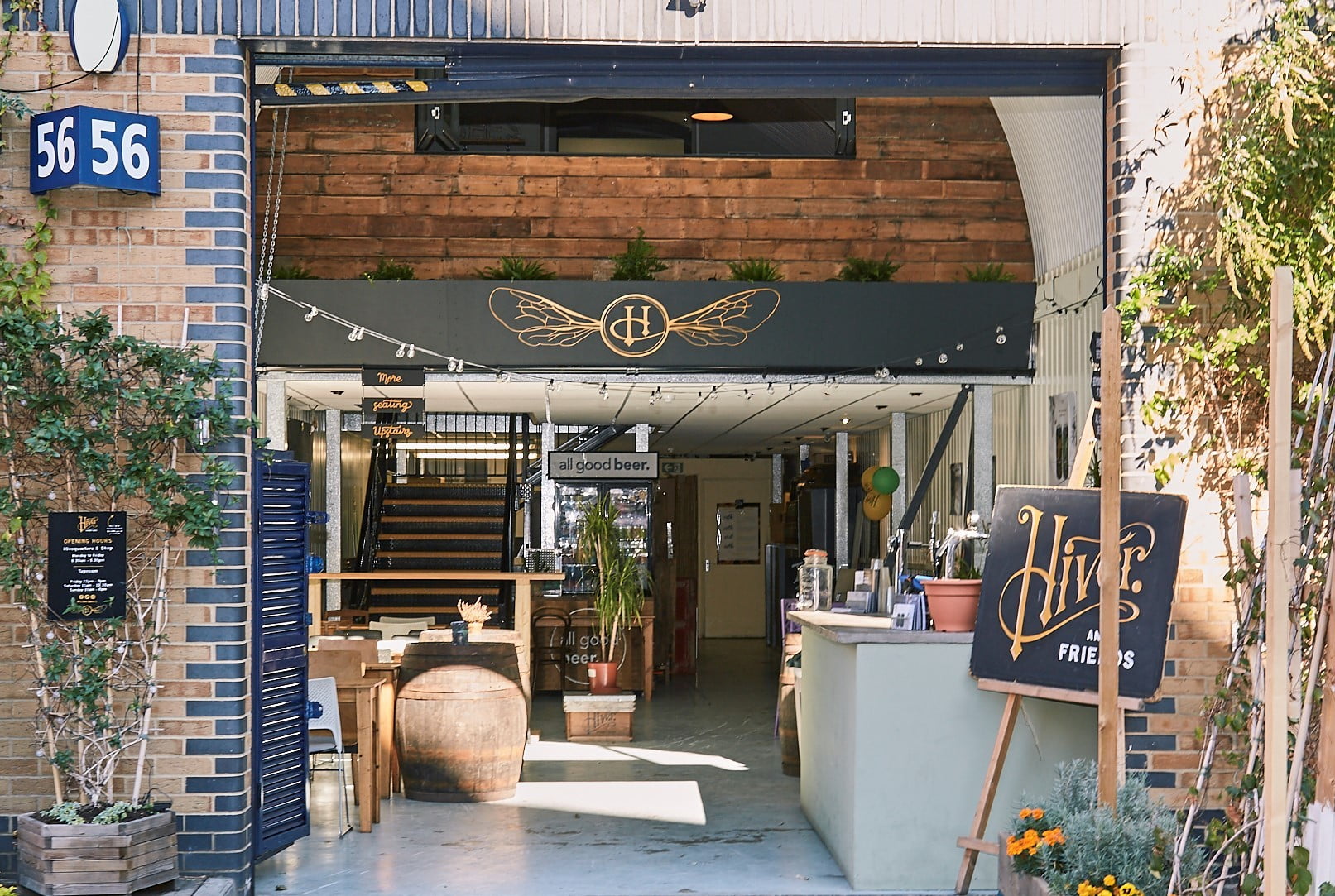 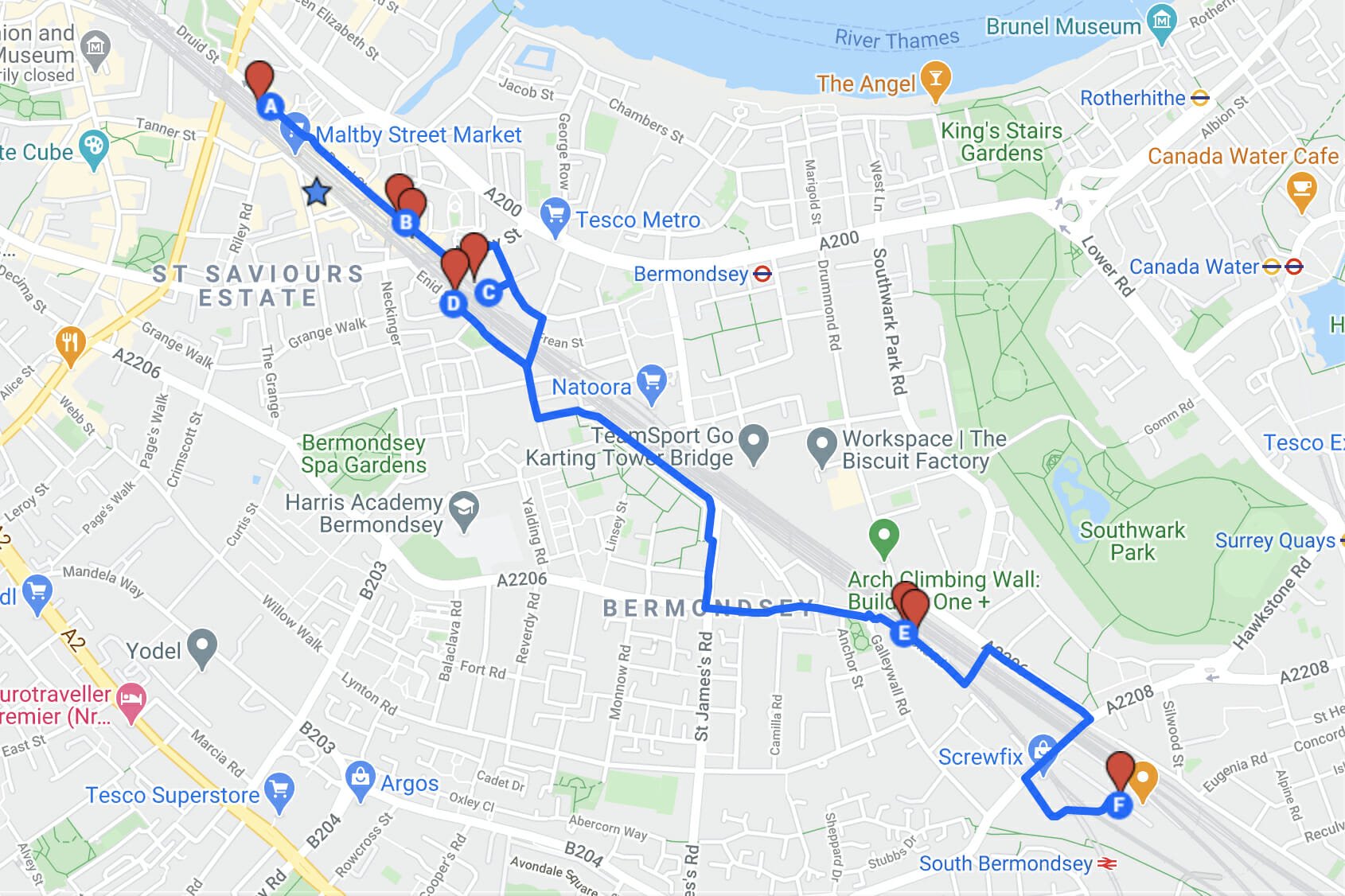 They’re all usually open from around 11am to 5pm each Saturday. And if you’re looking for something to soak up the suds, you’re a hop a skip and a jump away fro the Maltby Street Market, which is open from 10am to 5pm on a Saturday.

NOTE: The Bermondsey Beer Mile is unofficial, but some kind soul has made a Google Map listing most of the breweries with their Saturday opening times, and a decent walking route right HERE. All the listed breweries and bottleshops are open from roughly 11am to 5pm every Saturday, so if you want you could simply wing it quite easily. Check out an unofficial list of all the venues right HERE.

Across Bermondsey ,
View On Map