So long as you have a sufficient amount.

But as of this month, you’ll be able to take a generational jaunt of the world’s most beloved mixed drinks in a far more lucid, less memory-jeopardising sense. This is the Cocktail Time Machine.

It’s the bright idea of the people from Funicular productions, who bought you the camp, comic, Agatha Christie-esque train-based mystery that was the Murdér Express. That particular show took place aboard an actual train carriage, with immersive elements that mimicked the sensation of movement. And given their prowess in simulating journeys through space, they’ve now upgraded a dimension to simulate a journey through time, too. 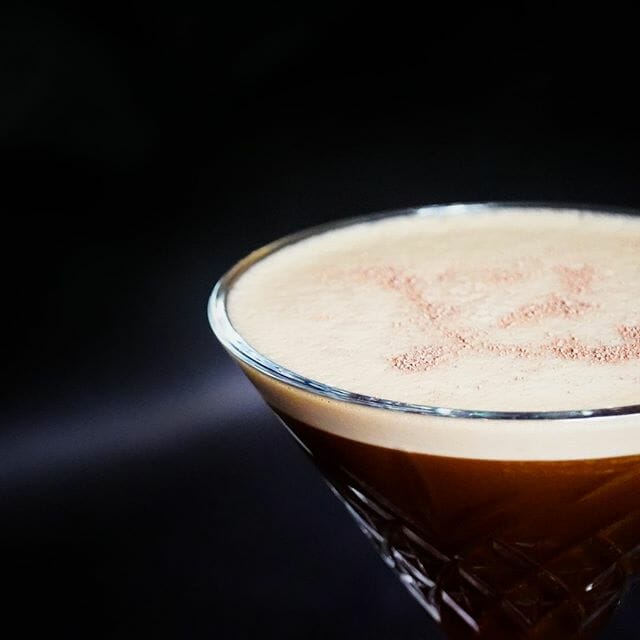 For this one, they’ve created an entirely new East London venue, the Timeless Bar. Here, you’ll be introduced to your host for the evening, Lorraine. She’ll explain the general idea – to visit three different time periods, and experience the birth of three different cocktails. You’ll then be taken in small groups from immersively recreated time period to immersively recreated time period, where you’ll witness the mojito, the Long Island Iced Tea, and the Espresso Martini “at the moment of their inception” (followed swiftly by their consumption).

The exact details of the immersive elements here are kept under wraps. All they’re saying is that it’ll be around 75mins, so we’re somewhat in their hands here… but Funicular’s previous productions certainly haven’t disappointed, so we have high hopes. The legends, particularly of the Espresso Martini (a famous supermodel walks into a Soho cocktail bar and asks for something to “wake me up and fuck me up”), are pretty great. One of them involves a pirate. And it should be pointed out that the show-runners take pains to mention that if you don’t particularly like any of these three cocktails, they’ll “make sure you’re looked after afterwards at the bar”.

Speaking of which, afterwards you’ll return to the bar. Here, you can experience some of the cocktailing present. They’ve also teamed up with Masterchef:The Professionals finalist Louisa Ellis to create a food menu too (again details under wraps, but she’s immensely talented, so it seems like a fairly safe bet). And you’re then free to while away your evening…

…until they call time.

NOTE: Cocktail Time Machine starts on the temporal oddity that is February 29th. You can find out more, and book tickets at their website right HERE.

Enjoy time-travelling immersive drinking? Take a voyage to The Grid…

At Yayoi Kusama’s upcoming exhibition at the Tate Modern...

You’ll have the time of your life....