London Craft Beer Cruise | There's Craft on this Craft, so Hop(s) on Board

Water, water, every where,
Nor any drop to drink
-The Rime of the Ancient Mariner, 1798

And he really missed a trick by not going on one, because it’s basically like a mini, floating beer festival that takes place in the presence of some of London’s finest scenery.

It’ll depart from the docks at Festival Pier on the Southbank, and spend a good four hours boating down the river. On board, you’ll find their pick of London’s best breweries repped and hooked up on draught. 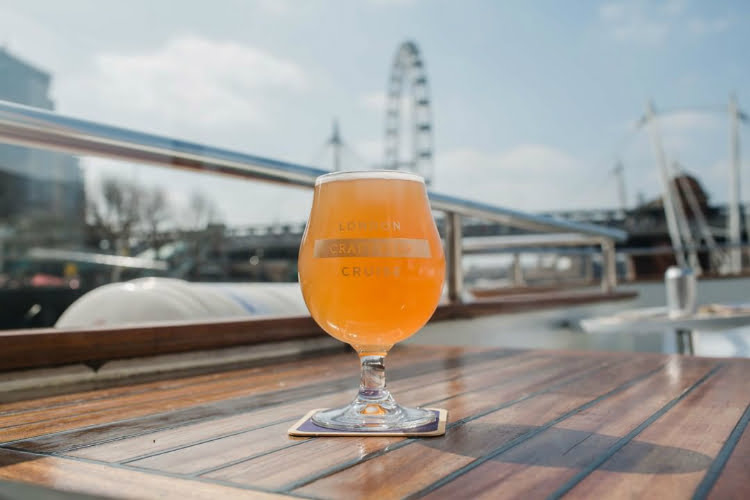 Your ticket will net you 5 generously portioned tasters (about a third of a pint), after which you can quaff a pint or two for £2.50 a pop. You’ll even get your own souvenir tasting glass to take home. There’s a pop up kitchen on board if all that river air whips up an appetite, and if for some reason you were dragged on board and don’t possess a fierce craft-lust, then they’re promising a few wine, ciders, and craft cocktails from Longflint, too.

Whatever floats your boat.

Like beer right by the water? Then why not kayak to CRATE Brewery…

A Life-Affirming Evening of Music & Storytelling

In a crumbling, fairy-lit music hall...

An after-hours romp through a 17th century mansion, filled with live music, cabaret & circus, philosophical salons and pop up ...

The largest, most astoundingly high-end NYE shindig in town...