At Club Tropicana, drinks are free.

But at Club Mexicana, everything’s meat-free.

The vegan street food outfit has gone from strength to strength in recent years: they started out as a stall at Dinerama, Hawker House and the old Camden KERB market; popped up at places like Pamela; settled into the kitchens at London’s first completely vegan pub and joined the line-up at Seven Dials Market. Now, however, they’ve hit the big time – and have just cut the rope on their first permanent restaurant. 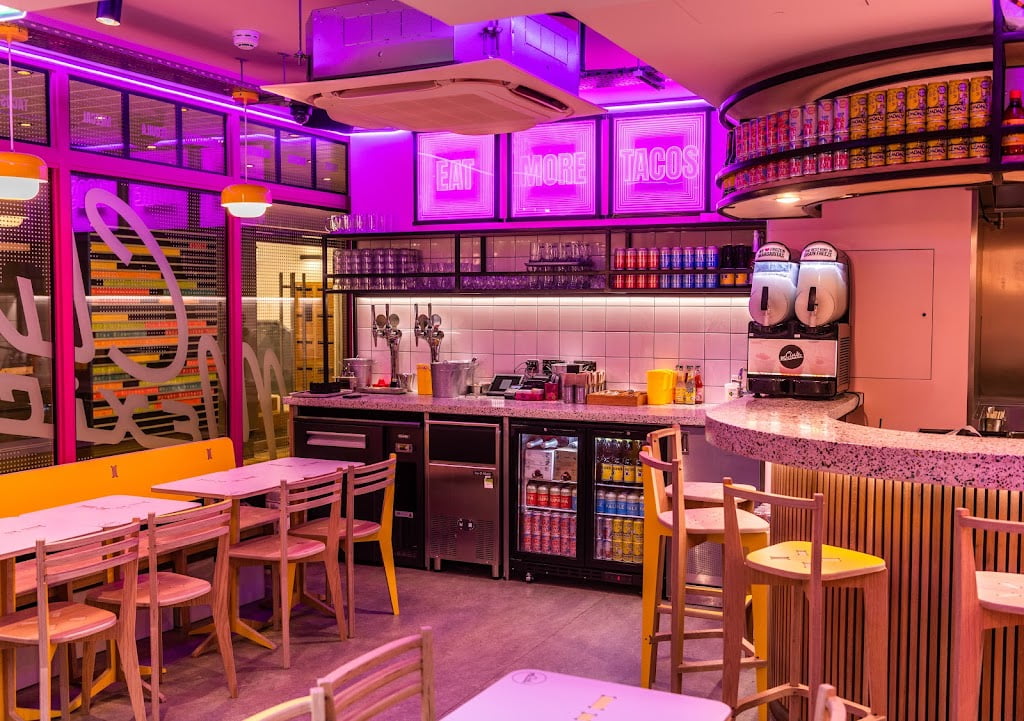 When Club Mexicana started out, veganism was still pretty much a twinkle in the London food scene’s eye, and their ‘no chickpea’ philosophy has kept them at the vanguard of the movement. Instead, they’re all about big flavour and no compromise: tacos, burritos and nachos are lavished with punchy sauces; colourful toppings and melty vegan cheeze.

The restaurant is planted in Carnaby’s Kingly Court, where alongside their classic BBQ ‘short rib’ tacos with jackfruit and hickory smoked BBQ sauce, there’s plenty of newness to sink your teeth into, like cheezeburger burritos; fully loaded nachos with ground ‘beef’, guacamole and pickled jalapeños; and tacos al pastor, sliced straight off the vegan spit spinning behind the open kitchen. 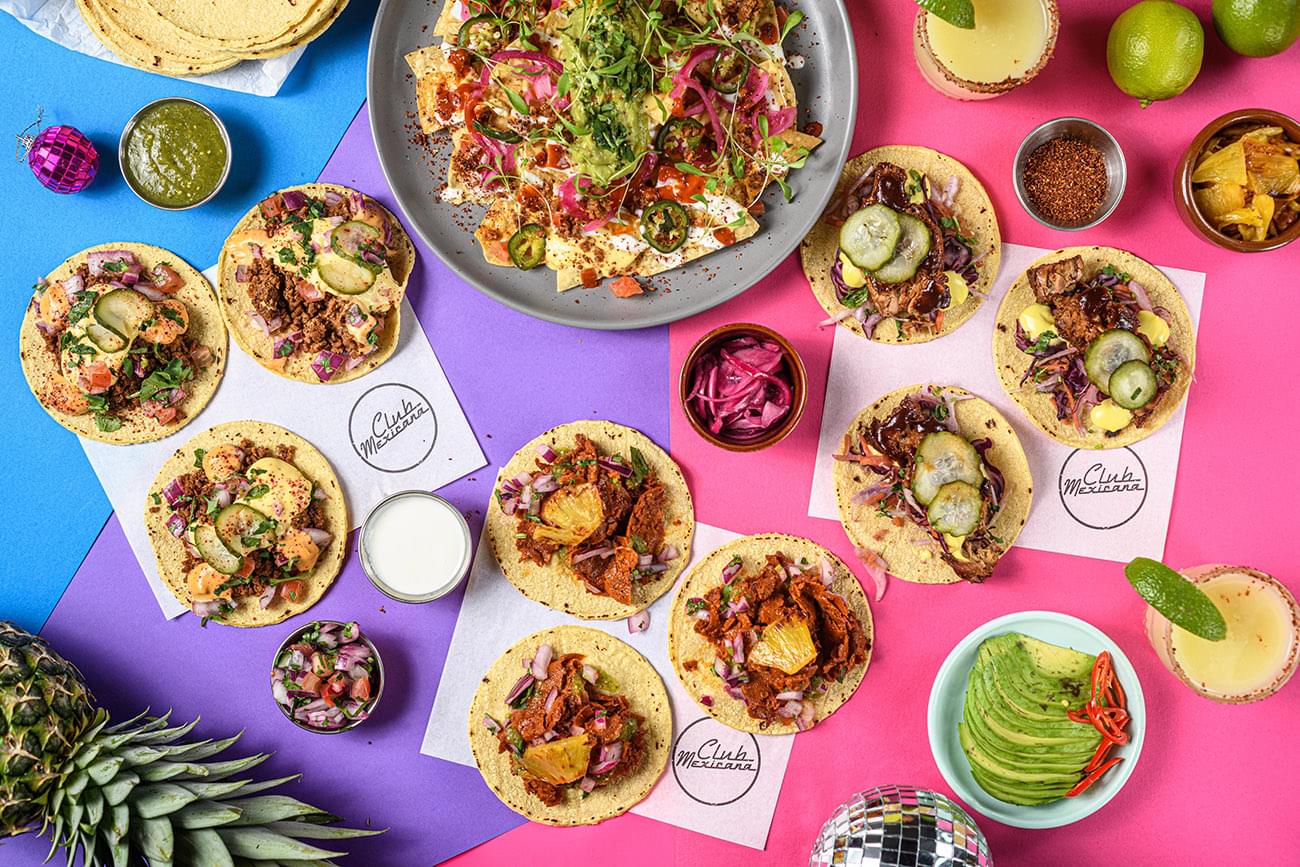 And naturally, to go with it all, there’s Mexican beers, frozen margaritas and palomas on tap.

Making it easy for you to sink a few.

NOTE: Club Mexicana Taqueria is open daily for lunch and dinner. You can find out more, and book a table, HERE.

Like keeping up with the latest openings? Check out the London restaurants opening soon

Lahpet West End Exclusive Previews If you’ve never had Burmese food, you’re in for a treat….

The Team At Brilliant Corners Have Something New Up Their Sleeves It’s going to be just down the road, and you can expect more live music, natural wines, and Japanese food….

Notting Hill's Getting A Music-Heavy, Open Fire Restaurant And the one of the showrunners used to work at The Fat Duck….