If you head to Earl’s Court this spring, you’ll get to witness the sheer majesty of one of our planet’s most precious resources: David Attenborough.

He’ll be providing his velvety, highly informed, and hypnotically engaging voice to the upcoming BBC Earth Experience, which sounds like an extremely ambitious affair to say the least: it’s all going to be housed in a new, massive, purpose-built venue in West London into which they’re stuffing some vast, 360-degree, multi-angle digital screens for you to submerge yourself into the natural world while Mr Attenborough’s voice delights your ear canals. 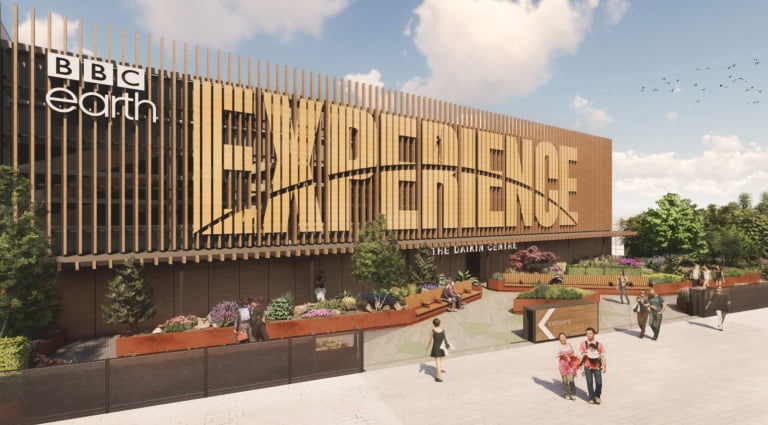 The experience itself will be based on Seven Worlds, One Planet, which was the Beeb’s most-watched factual TV show of 2019. That means you’ll get to see the full spectrum of life on earth across all the continents (the show apparently had 92 shoots across 41 countries) meaning you can “lose yourself in a forest full of fireflies, discover a colourful carpet of starfish and find yourself witness to a four-tonne elephant seal fight.”

All told, the show will take about an hour to soak up, though there’ll be some smaller rooms too if you want to stick around, ranging from a ‘water world’ that’s up to the gills in fish, a ‘Vista mezzanine stage’ where you can take in some sweeping landscapes, and a ‘Micro Life Zone’ in which you’ll see bugs & spiders the size of cinema screens. 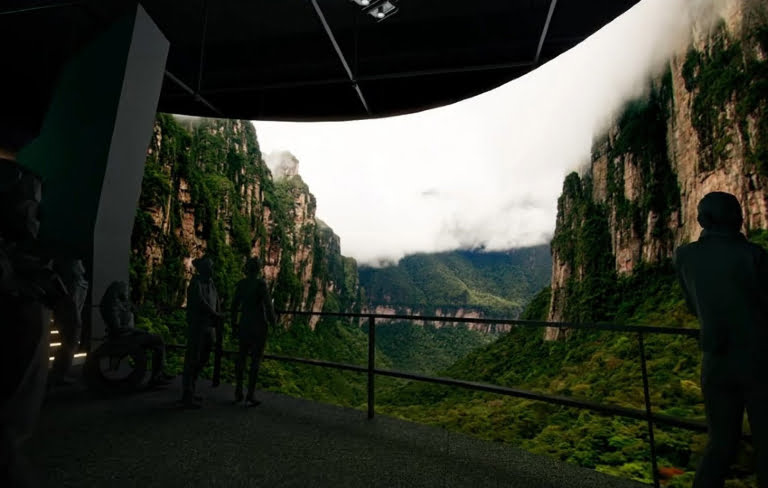 There’s no food & drink in the experience itself but, being in Earl’s Court, there are a few decent places for a drink & a bite nearby, including prohibition style cocktails from Evans & Peel Detective Agency, Michelin Starred pub food from The Harwood Arms, and one of the city’s most amazing beer gardens at The Prince.

Only fitting to visit after you’ve just been in the presence of television royalty.

NOTE: The BBC Earth Experience runs from March 30th until the end of July. You can find out more, and get tickets (£28.50+) from the website right here.

This is the kind of thing you do at around brunchtime… so here are the best brunches in West London.