Not bad for a country that’s only 31 miles wide.

And they’re generously bringing a little of that abundant culinary nous to London this October, as three of the finest Michelin-starred restaurants in Singapore pop up in supperclub form.

They’ll be taking over some of London’s most beautiful eateries for a three-night series, recreating their most famous dishes as an elegant tasting menu. And, since Singapore doesn’t do things by halves, they’re not just taking care of the food – they’re also bussing over three mixologists to cover the drinks, with cocktails carefully paired to each course. And just to really blow your socks off, these watering holes are all current placeholders in the prestigious World’s Best Bars list (as well as our personal favourite bars in Singapore). 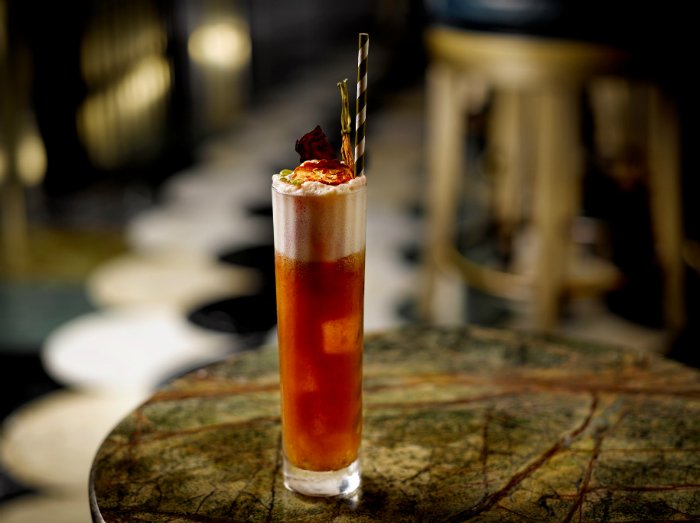 Hosted by the suave Avenue in St James’s, chef Malcolm Lee will be serving a tasting menu from his critically acclaimed restaurant, Candlenut – famous for being the first Michelin star-winning restaurant that serves Peranakan (Straits-born, Chinese-descended) cuisine. It’s a delicious (literal) melting pot of Chinese, Malaysian and Indian influences, and will allow you to try classic Singaporean dishes like kueh pie tee, all washed down with cocktails from Manhattan. Which also just happens to have been awarded Best Bar in Asia 2018.
–

Settling into Chelsea’s iconic Bluebird restaurant will be chef Jason Tan, founder of the lauded Corner House. He’ll be joining forces with Sasha Wijidessa from Operation Dagger, an achingly cool hidden cocktail den in Singapore that serves excellent – and completely insane – cocktails, using ingredients like distilled matcha and fermented coconut wine. If you’re a fan of Tony Conigliaro or Mr. Lyan, this is the one you should go for. 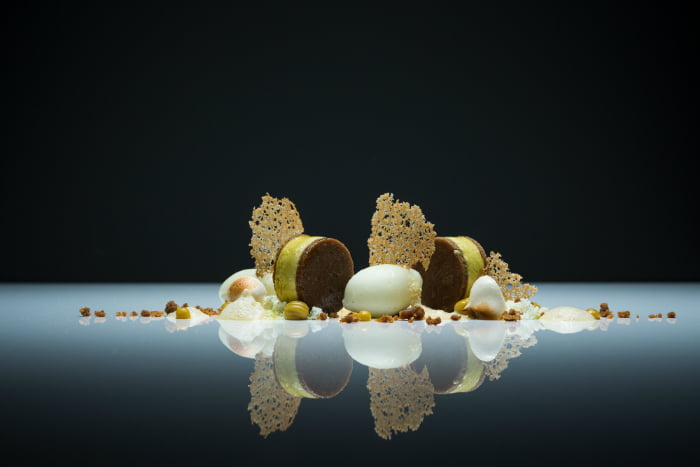 The hat trick in the series is a collaborative dinner between the hosting chef at Angler, Gary Foulkes, and founder/head chef at Singapore’s Odette, Julien Royer. Between them, they hold three Michelin stars – and this six-course tasting menu of elegant French cuisine (including Odette’s famous hay-smoked bresse pigeon) will be a true one-off – especially as it’ll be accompanied by cocktails from Vijay Mudaliar of Native, another award-winning Singaporean bar that specialises in drinks made with local South-East Asian ingredients.

So whichever you plump for…

Want to know more about the Singapore food and drink scene? Check out our Ultimate Singapore Guide

EXCLUSIVE PERK
Things To Do | Hampstead

Colourscape Wander through a kaleidoscopic maze….

Ended
Things To Do | Earl's Court

Underbelly's Cow Tent Has Been Replaced By A Free Outdoor Cinema They’re screening some great moovies..