Vegan Nights has been known to sway even the most committed of meat eaters….

And no, not because being vegan at night could – in theory – mean not being vegan at all, but instead it’s pretty hard to have beef with an event that brings together food, booze and live music at one of East London’s hottest music venues: 93 Feet East.

It’s essentially a big, day festival, except…at night, conveniently showcasing some of the best plant-based street food in the city. 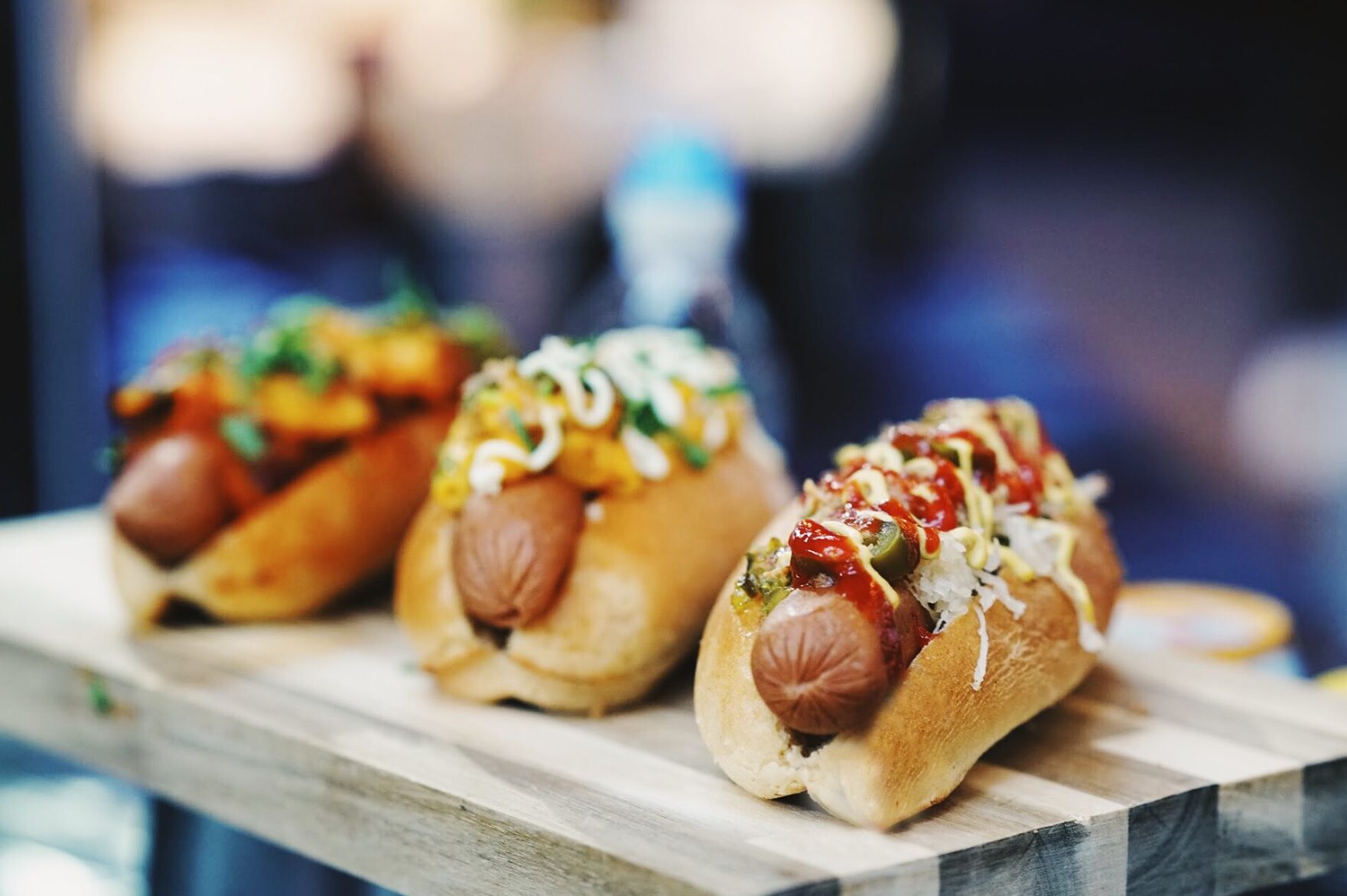 93 Feet East has a massive fairy-lit courtyard which will play host to over forty different vendors. There’ll be fully-loaded vegan hot dogs from Pig Out Dogs; pizza pies from Plant Powered Pizza; hefty BBQ burgers from The Gnarbecue; Filipino noodles from Oh My Gulay!; and so, SO, much more.

Of course a festival wouldn’t be a festival without the promise of a fully-stocked bar, which – alongside all your usual favourites – will be pouring cold pints of the latest in vegan beer. 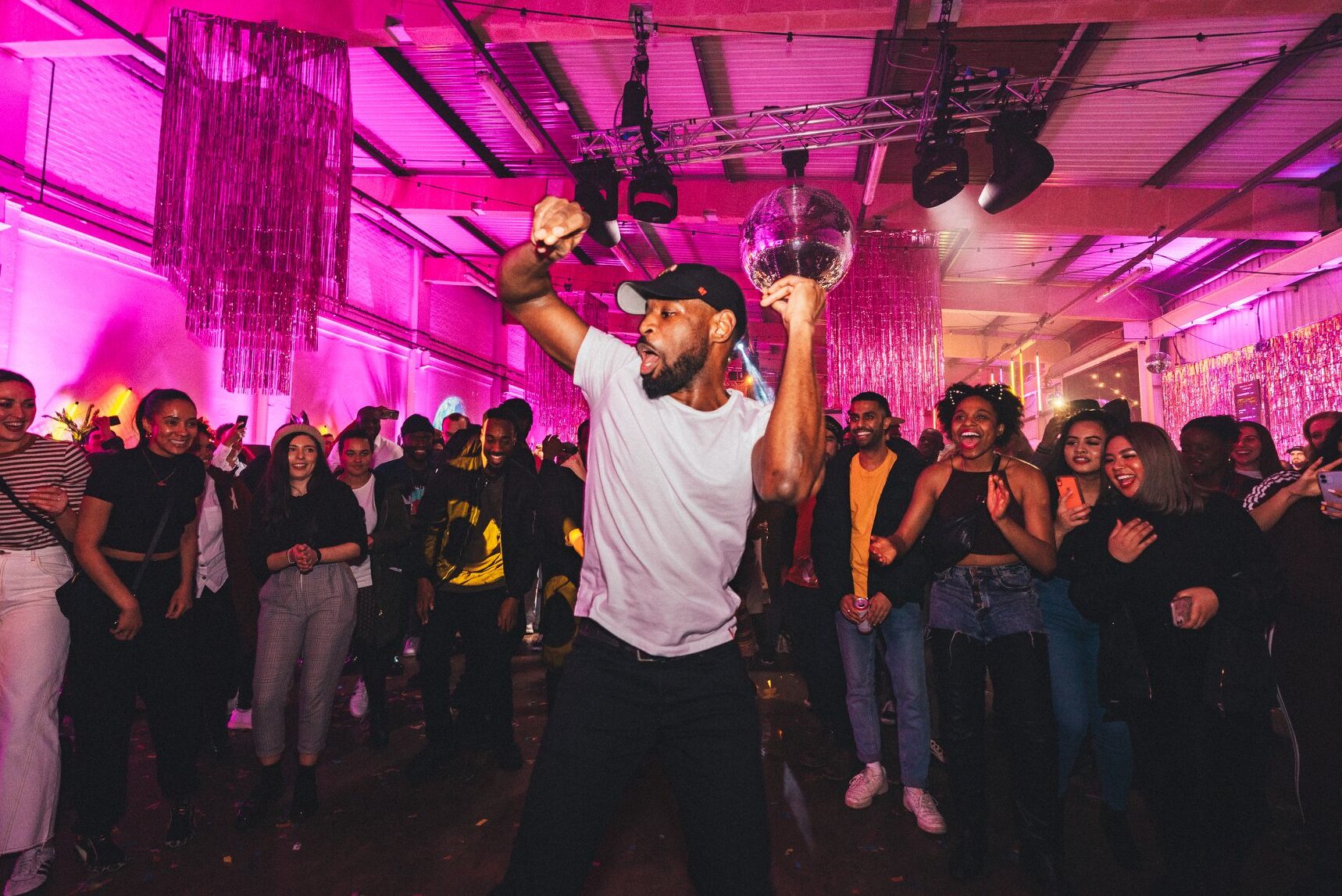 A couple of those and you’ll probably start to take more notice of the music, which, this year will include live DJ sets from London-based DJs like Nick Bam and Melody Kane, spinning everything form reggae and roots to hip hop and dancehall.

Last year it proper kicked off, including a mass breakdancing competition, spinning on sticky floors.

And there you were thinking all vegans liked to do was veg out….

NOTE: Vegan Nights will take place on 5th May from 5PM- 10.45PM. Tickets are £10 and can be booked via their website here.