If you’re someone who enjoys standing in extremely close proximity to mass numbers of other humans; swigging on warm pints; and bobbing your head to a thumping bass… then you’ve come to the right place. For we have seen some stuff and done some things in our quest to compile a list of only the very greatest UK festivals; which you can read all about below.

Glastonbury | The Big One 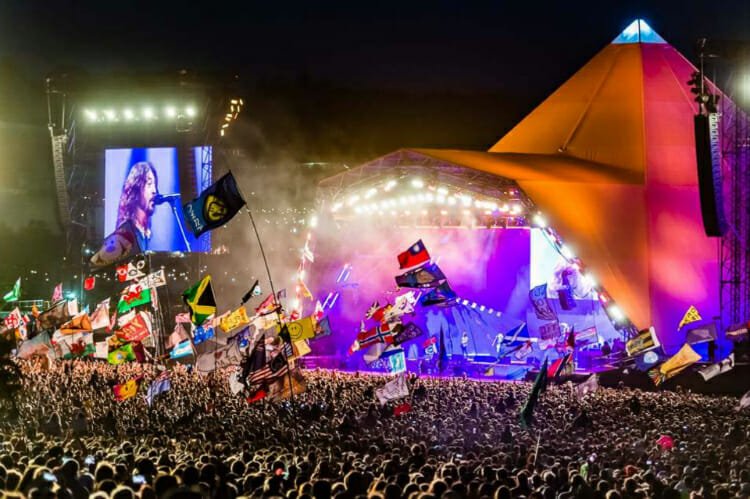 The biggest of the bunch, Glastonbury is an annual pilgrimage for many. It started out in 1970 (originally called Pilton Festival) and has grown in size ever since; measuring up to around 1,200 acres of English countryside, transformed into a musical/artistic/creative haven for 5 days of the year.

Camp Wildfire | The Adventure One 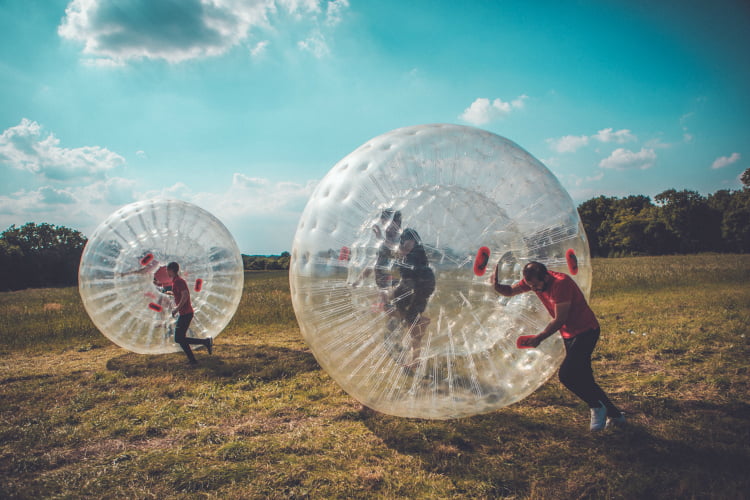 If you’ve ever imagined what an American Summer camp might look like in the UK, then head for Kent. Particularly over one specific weekend each summer, when Camp Wildfire sets up shop in the Heritage Pine Forest; where you’ll have the chance to try out hovercrafting, yoga, tie-dying, parkour, quad biking, paddleboarding, axe throwing, screen printing and zorbing. To name a few.

Lost Village | The Mysterious One 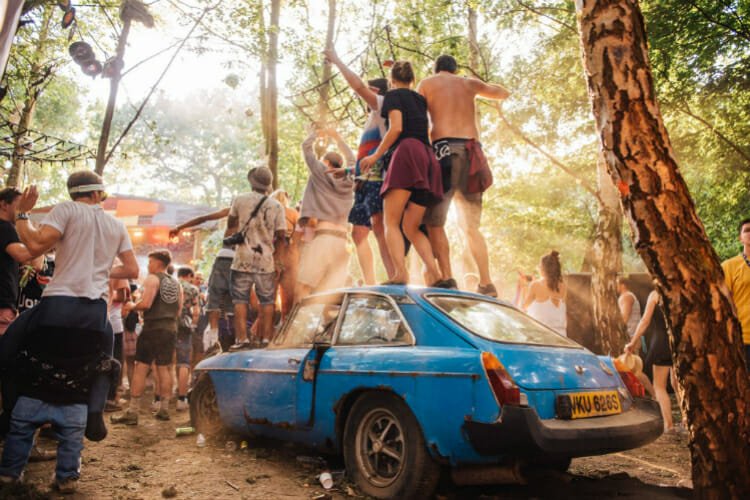 Located in an ‘abandoned forest’, Lost Village is only a few years old; being founded in just 2015. When navigating your way through the woodland, you’ll not only come across derelict buildings and junkyards; but decadent lakeside banquets, feasts whipped up by the Indian restaurant-gurus Dishoom, comedy, theatre, talks, wood-fired hot tubs and massage therapies.

Wilderness | The Foodie One 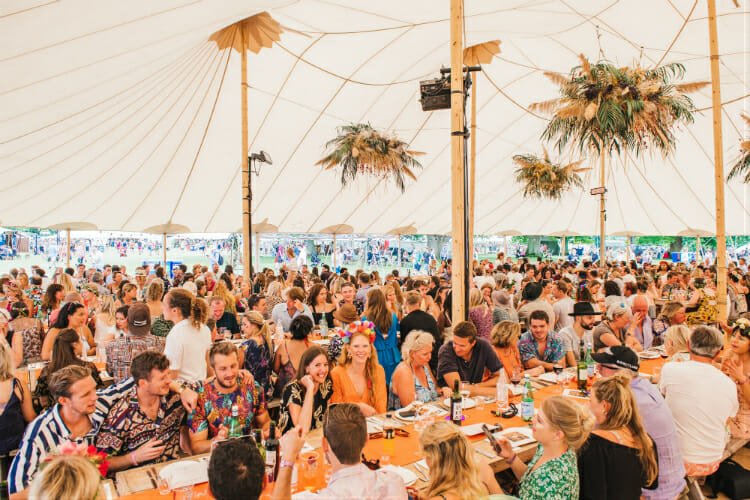 A weekend of laid-back music, game-changing grub, and lakeside wellness; Wilderness is one of the more relaxing, cushty festivals of the bunch. Previous chef and restaurant lineups have included the famed Café Murano, Tom Aikens, Neil Borthwick, Petersham Nurseries, Smokestak, and 12:51.

Brainchild | The Creative, Collaborative One 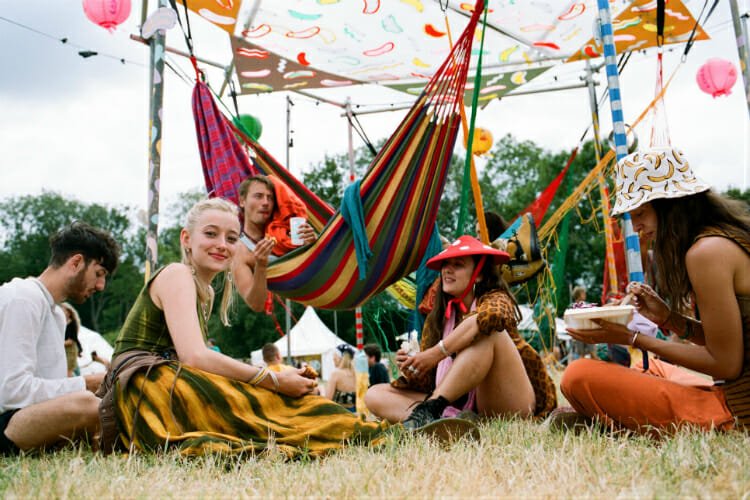 An independent festival, celebrating creativity, diversity, and community; Brainchild fosters an inclusive environment whereby all artists, crew members and festival-goers camp together. Having been started up by a group of friends at university, the easy-going atmosphere is still prevalent today.

Field Day | The London One 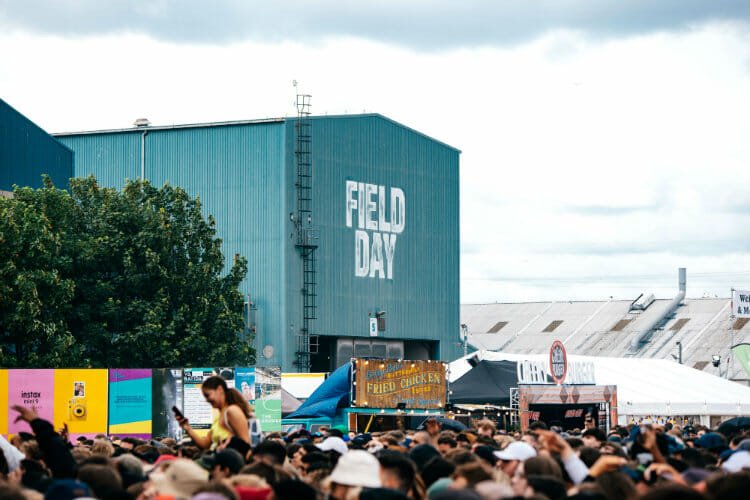 Having started out in 2007, Field Day is now in its 12th year and onto its 4th location; setting up shop in Meridian Water, Enfield. Alongside this move, came a new late license; meaning the festival is broken up into a Day part (finishing at around 10:30pm) and a Late Night part (finishing up at around 3am), for those who are keen to continue the party in one of their 4 huge interlocking warehouse-spaces.

Mighty Hoopla | The Pop-tastic One 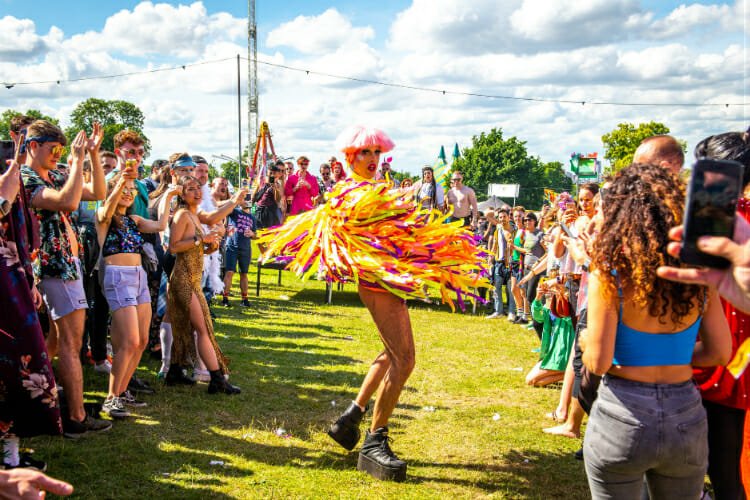 A pop-tastic glittery extravaganza, with a little LGBTQ+ fabulousness thrown in; celebrating diversity and all things pop-centric with disco, funk, dancing and club nights/venues including Sink the Pink, The Grand and Guilty Pleasures.

Smoked & Uncut | The Boujie One 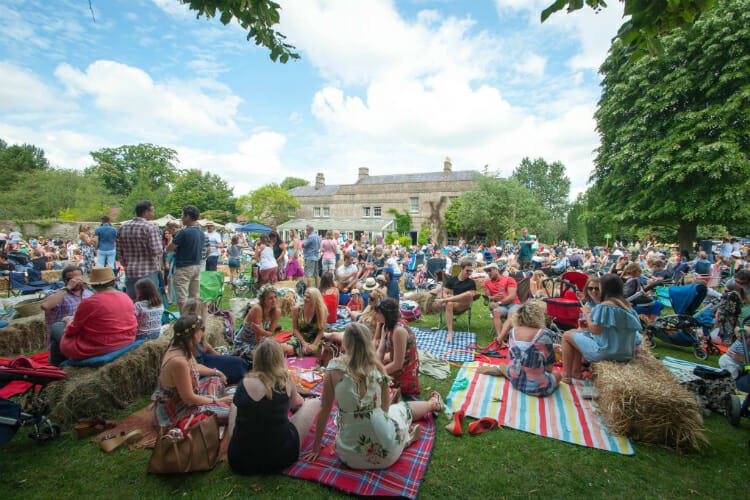 Based at the luxury Pig Hotels in Somerset and Hampshire, alongside Lime Wood; Smoked & Uncut is more of an opulent weekend in the countryside than a festival. You can enjoy their long-table locally sourced feasts, hosted by none other than the esteemed Angela Hartnett and Mark Hix in previous years, whilst listening to a selection of contemporary and classic music.

The Big Feastival | The Family-Friendly One Held on Blur bassist Alex James’ farm, The Big Feastival is clearly on to a good thing. The laid-back, family friendly festival features live cookery demos, a ‘Big Menu’ including food stands by Made of Dough, Claw, Farang and MAM; and 3 stages of music.

All Points East | The East-London One 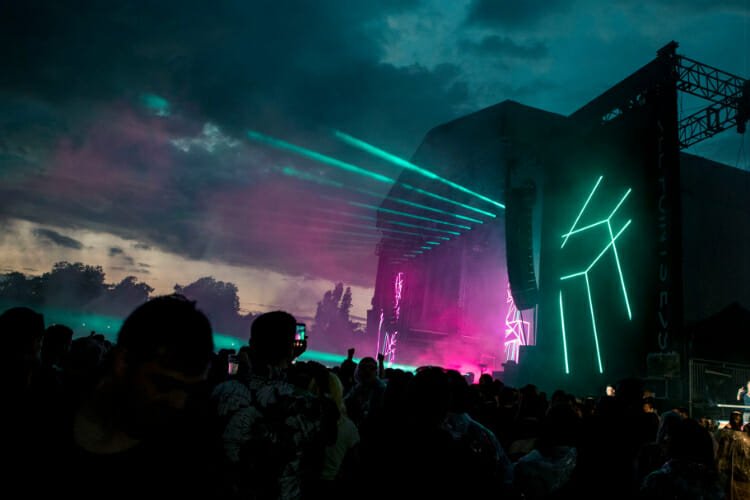 Taking place over two weekends in East London’s leafy Victoria Park, All Points East is a new kid on the festival block, only starting up in 2018. Despite this, it’s made quite the splash; already winning an award for Line-Up of the Year at the UK Festival Awards.

End Of The Road | The Independent Rock and Folk One Having started up in 2006, End of the Road festival is far from it. It remains independent, meaning you won’t have to stare at any huge sponsorship banners whilst enjoying the music; comedy; food trucks, and potential peacock sightings.

Edinburgh Fringe | The Arty One 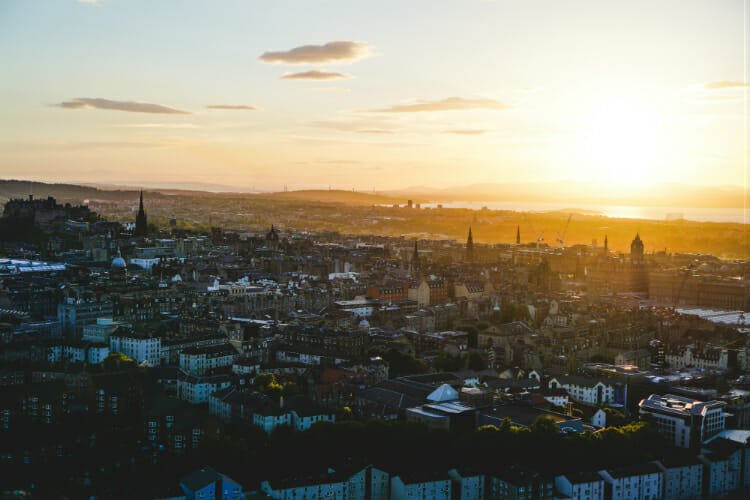 Deemed one of the world’s largest arts festivals, Edinburgh Fringe was started up in 1947; allowing absolutely anyone to participate. Although artists can partake in any kind of performance, the majority are broken down into 10 main categories; cabaret and variety; children’s shows; comedy; dance, physical theatre and circus; events; exhibitions; music; musicals and opera; spoken word; and theatre.

Standon Calling | The Boutique One 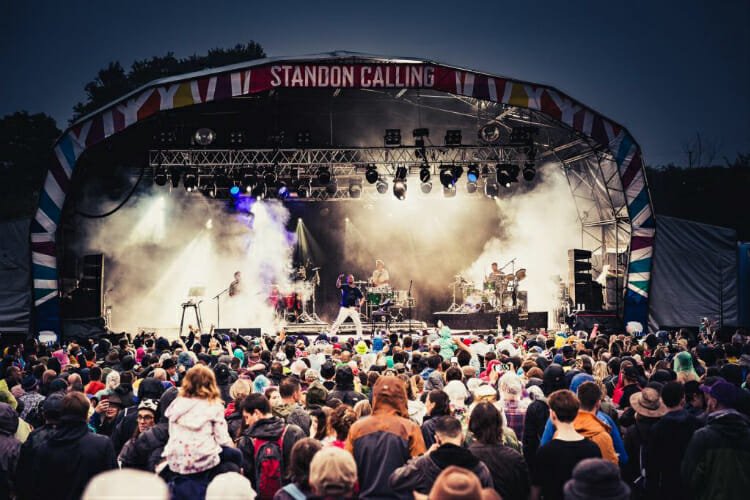 From what originally started out as a small birthday barbecue, Standon Calling has come a long way. Today you can expect fancy dress, hot tubs, and a seriously strong music line-up.

Like Music? Check out the best bars in London with live music…