And it’s understandable frankly, because his neighbourhood has been sorely bereft of a New Orleans-inspired hub of good food, drink, and music. Until now, that is.

Welcome to Goods Way. It’s the handiwork of Ben Lovett, the man responsible for Borough gig venue Omeara (and also incidentally, the keyboard player in Mumford & Sons). It’s pretty sizeable, being split up into three distinct areas, each with their own identity. 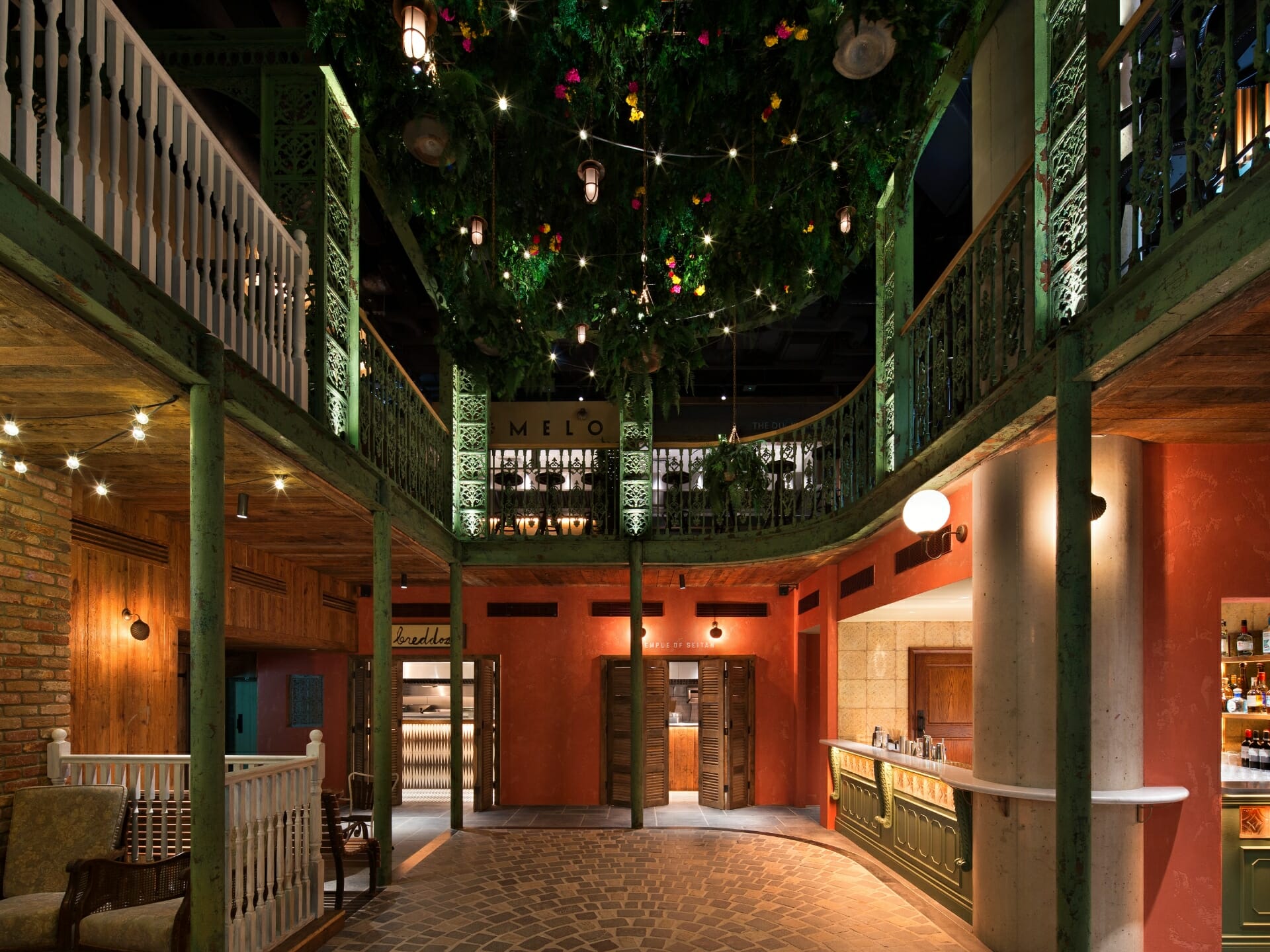 The nucleus around which everything revolves is The Courtyard, a two-floor covered space styled after New Orleans’ historic French Quarter. The patterned stone paving is overlooked & encircled by beautiful wrought iron balconies, and sits in the shade of a verdant assortment of hanging foliage. And it’s here that you’ll be treated to Sunday Service Live.

Completely free to attend (walk-ins are welcome though you should probably pre-book a ticket if you want a seat), every Sunday will see a new jazz act take to the balcony to serenade the courtyard below. You’ll hear award-winning talents like Sarah Dowling, and Michael McQuaid from midday to 3pm, meaning you can have lunch while you listen, too.

Lunch you say? Why yes. behind the wooden slatted doors that punctuate the walls, you’ll find half a dozen food traders, including: 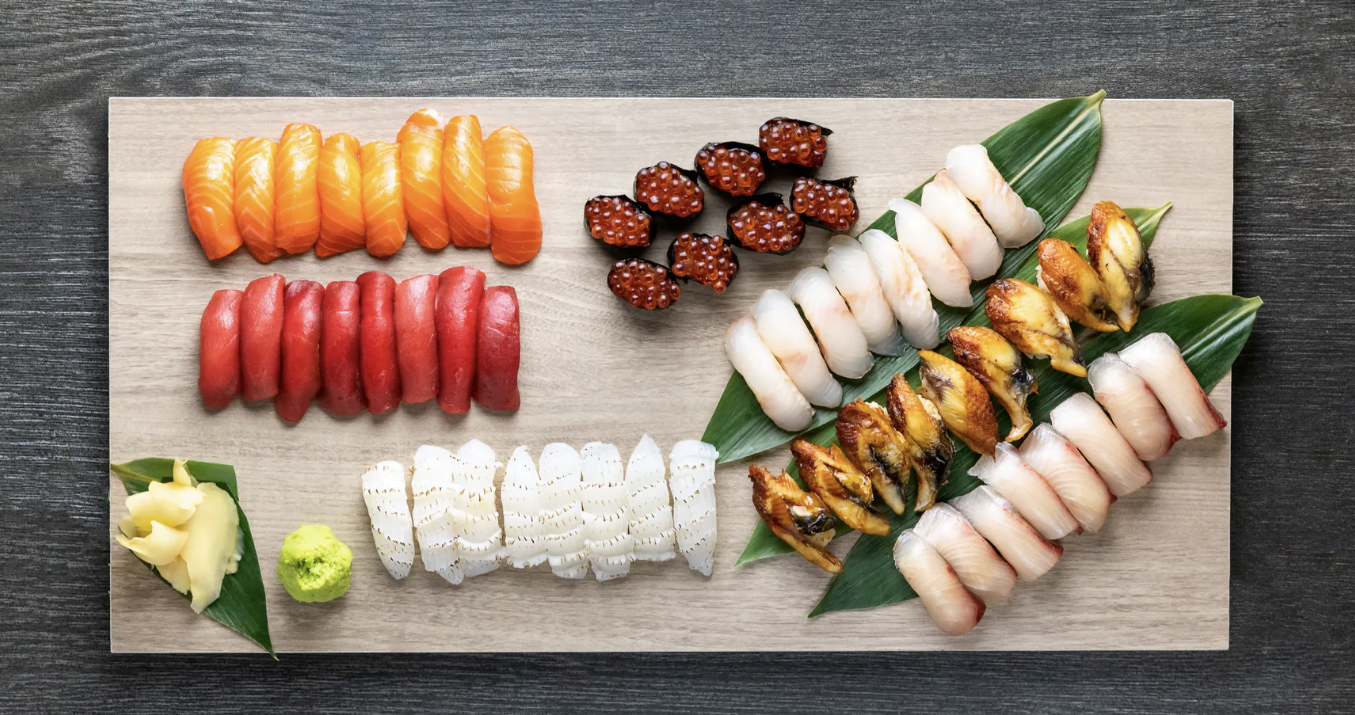 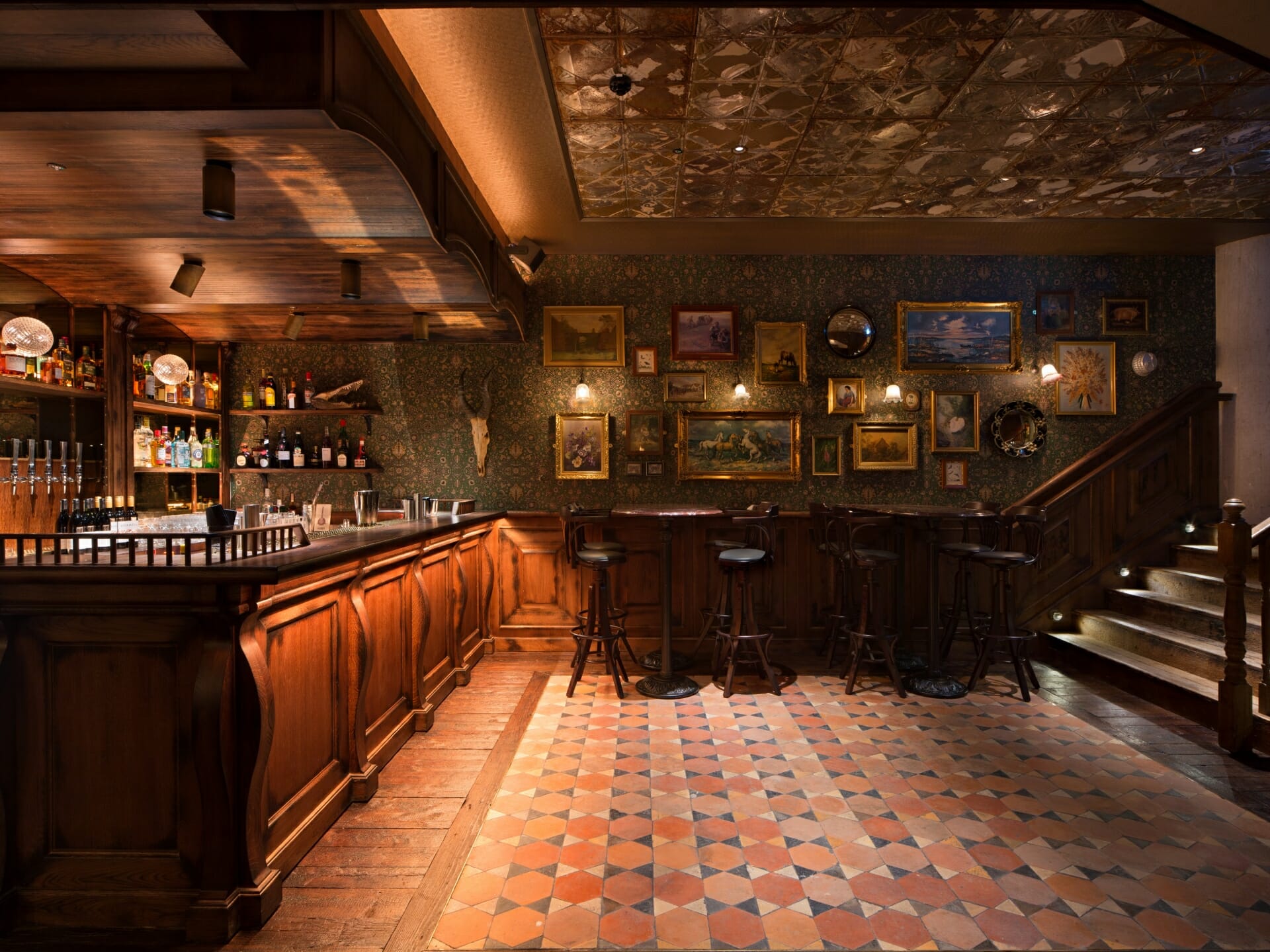 Helping ease all this down there’s the bar, Sweetwater. It’s modelled after the old saloons that pepper New Orleans’ ancient bar scene, and is thusly filled with wood, leather, and the occasional alligator skull. The drinks are simple, but you can get a decent cocktail for post-dinner, or pre-gig drinks (or, insane idea, both). 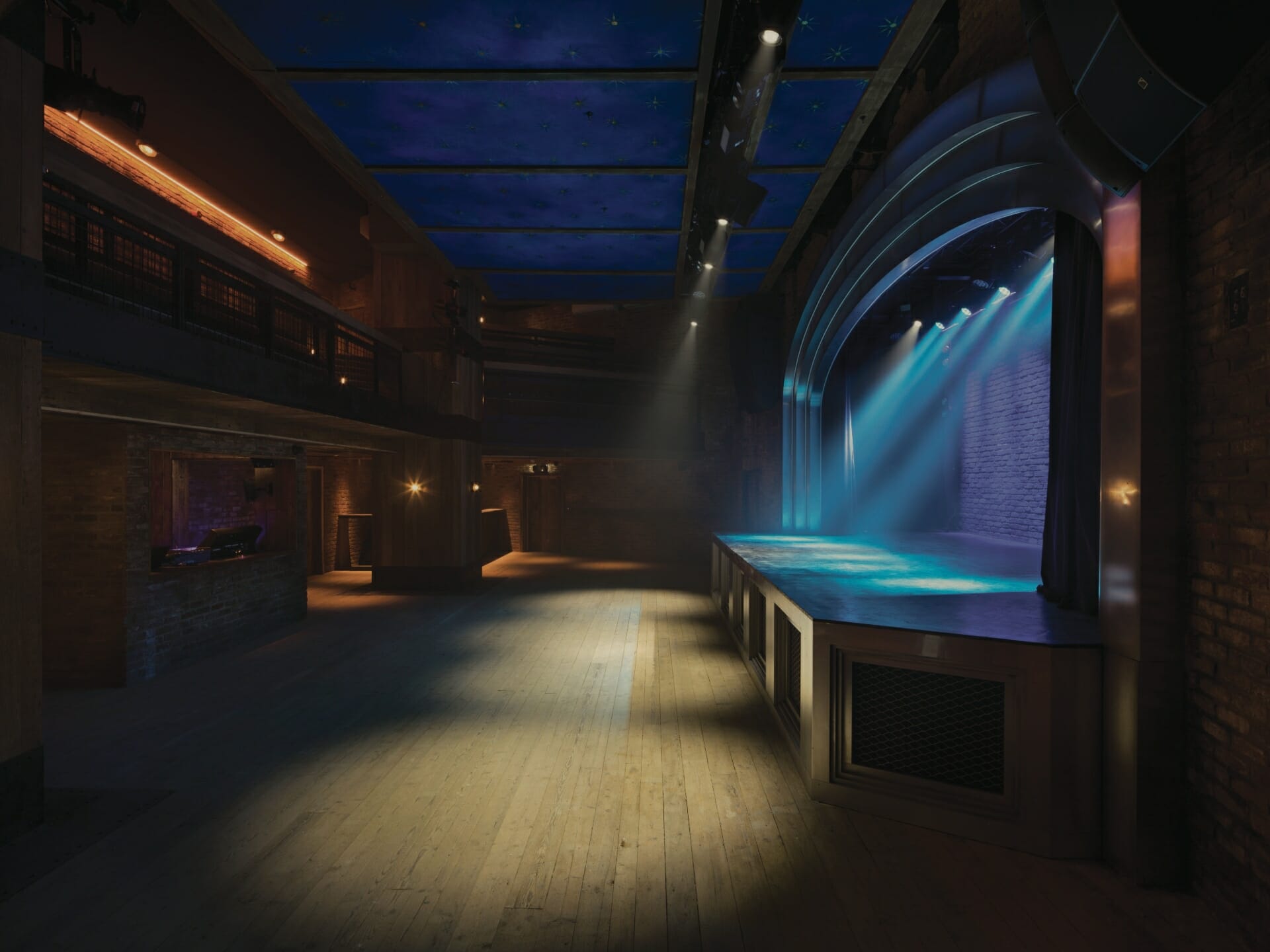 And speaking of the gigs, the cherry smothering this whole arrangement is Lafayette, the live music venue. It’s got a chrome-decked stage with room for 600 people in front of it – which has already been played by bands like The Black Lips, Grouplove, Fink, Blossoms, and Bad Sounds.

It’s enough to make you want… a good sway.

NOTE: Goods Way is open daily from 10am, and closes late (5am on Fri & Sat). You can book gig tickets HERE, and find out more at the website right HERE.

Like New Orleans-style food? It’s just a hop and a skip away from Plaquemine Lock.