Fact: in heat like this, it’s advisable to drink more fluids.

Other fact: cocktails are made from fluids.

Obvious conclusion: you should go to the Grand Finale of Cocktails in the City. It could save your life.

And apart from that, it could also save your weekend thanks to the fact that it’s essentially going to be the best al fresco summer garden party in the city. Which is something we feel we can confidently assert because no other al fresco summer garden parties are going to have 20 of the best bars in London (and, by extension, the world) packed into a lush private garden in the heart of the West End for three glorious weekend days this September. 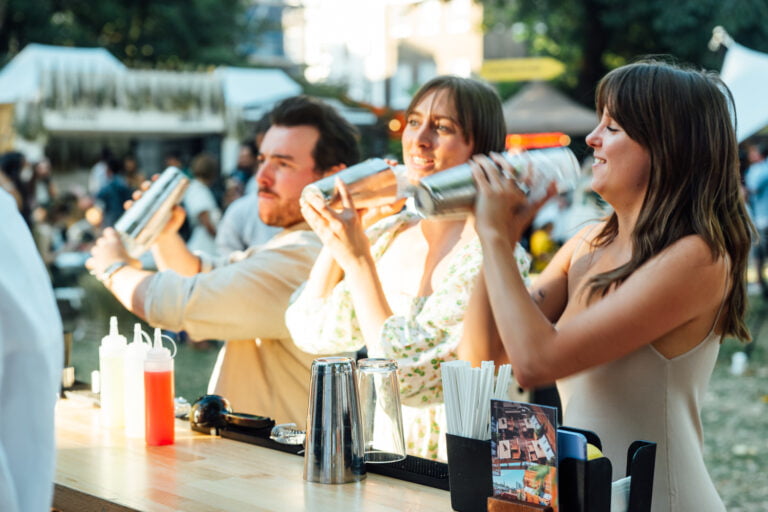 That private garden is in Bedford Square, a stone’s throw from the British Museum, and usually closed off to the public. You, however, will get to saunter into its sun-dappled, bunting-strewn, tree-lined Georgian-era sanctuary filled with the sounds of live music, and slake the powerful thirst you’ve likely built up thanks to all that sauntering with cocktails from the two dozen pop-ups that have been set up. 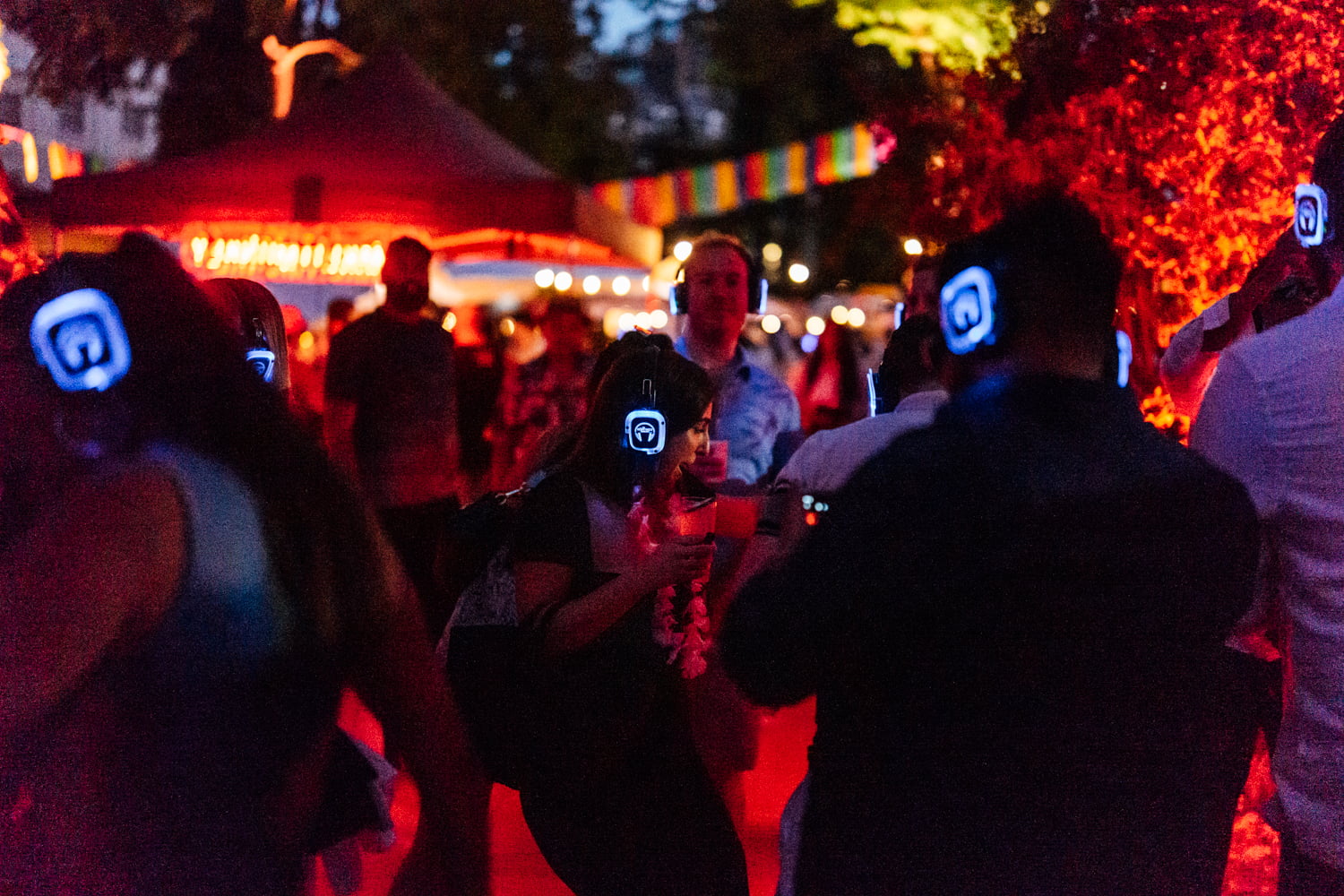 Alongside all the hooch-based hoopla there’ll also be the aforementioned live music (courtesy of the good guys over at Hennessy apparently), plus ice-carving from the aptly named Ice Carving Cool, shuffleboard from the also-aptly named London Shuffle Club, and a silent disco from the not-quite-as-atply named Monkey Shoulder whisky. And if you’re looking for a little ballast to go with that booze, you can feast on American BBQ from Prairie Fire, sashimi & yakitori from Sticks’n’Sushi, and souvlaki & falafel boxes from Get The Greek.

Meaning that, whoever does end up getting the coveted ‘best bar’ prize…

…the real winner is you.

NOTE: The grand finale of Cocktails in the City 2022 takes place from 8th-10th September, at Bedford Gardens in Bloomsbury. Tickets cost just £20 and include a complimentary cocktail of your choice on arrival. You can find out more, and get a ticket right here.

Like cocktails? Here are the best cocktail bars in London