The centre point of your body is, more or less, your stomach.

So there’s a pleasing symmetry to the fact that London’s own Centre Point has now been graced with seven outstanding restaurants, three bars, and a bakery all bundled together in one beautifully packaged space.

It’s essentially a ridiculously high-end food hall, and it’s taken residence within the iconic Centre Point building that pins Tottenham Court Road and Oxford Street together – and which, if this city can be said to have a centre, marks the centre of the city. 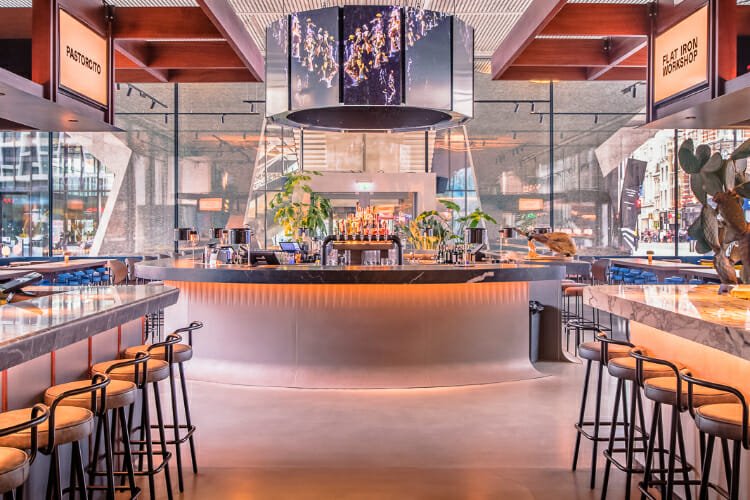 Having been built over half a century ago, the space it’s occupying (a 12,500sq ft former bus garage at the base of the skyscraper) has been Grade II listed, so many of the original brutalist features, like the huge, italic-style leaning stone struts that seem to hold the building up, have been left untouched and simply enhanced with subtle lighting and some exotic foliage.

What has been changed, however, is that the venue now has seven whole new kitchens dotted about the place, each of which has been wrapped with an elegant marble bar, and garnished with counter seating. Unlike normal food halls, instead of eating at some vast communal seating area the idea here is to dine in front of the kitchen itself, with actual crockery, and watch the chefs in action as you eat – this is the whole ‘food theatre’ bit which, given that it’s in the name, is relatively important. Of course if you insist on taking your food to the terrace spilling out into the secluded St. Giles Square, you can. 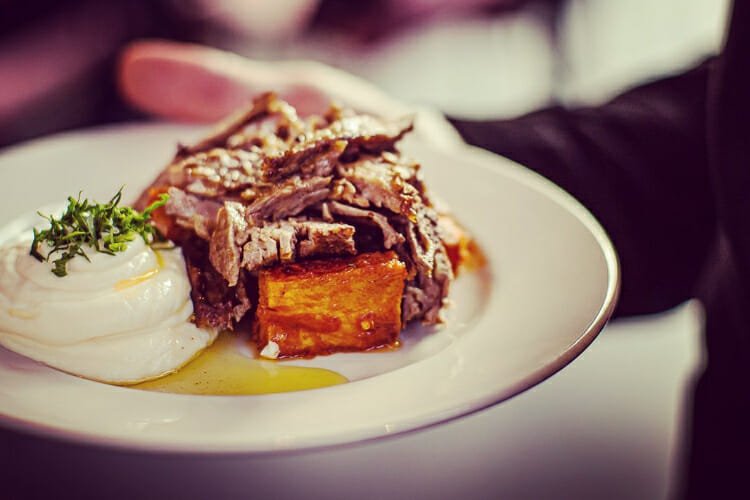 The plan is for the restaurants to rotate every few months, but the opening lineup you have to choose from is pretty great, including:

Lina Stores – the fresh pasta specialists have elected not to wait another 75 years to open a second branch.
Oklava – It’s one of the best Turkish restaurants in the city, and now there are two of them
TATA Eatery – up on the mezzanine level, this incarnation of the Portuguese-Chinese fusioners will focus on their justifiably famed katsu pork sando.
Flat Iron Workshop – here, the steak specialists will test out new menu ideas to potentially roll them out to every venue.
Chotto by Chotto Matte – if you’re after some acclaimed, elegantly delicious Japanese/Peruvian ‘Nikkei’ style food, this is your spot.
Casita Do Frango – purveyors of the finest Portuguese style chicken in town, this is their second outpost.
Pastorcito – New from the El Pastor crew, the taco-slinging kitchen here has a rotating pastor kebab which they’ll slice off & season throughout the day. 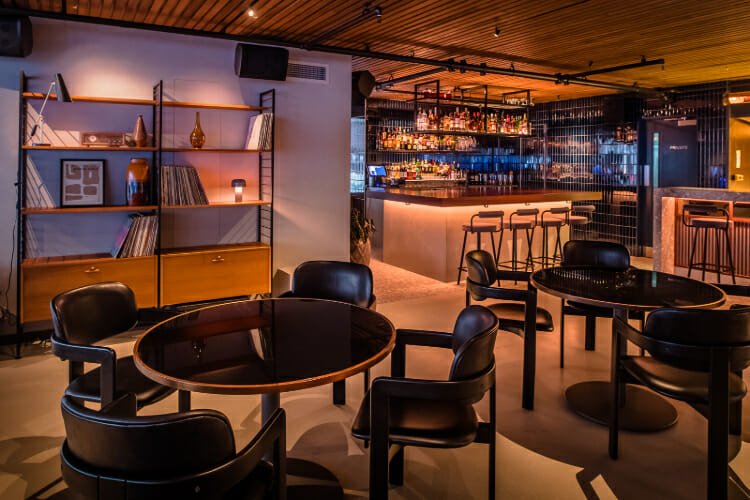 Lubricating all of this are the bars: there’s one up in the mezzanine to join TATA, a smaller one on the ground floor, and a huge flagship at the back of the space that has a large kaleidoscopically surreal digital art installation hovering above it, and cocktails on tap.

Then finally there’s the bakery, Pophams, who’ll furnish you with a maple bacon pain au raisin & a coffee, and The Loft – an incubation space on the mezzanine which will showcase some of the city’s “most exciting and emerging culinary concepts”.

NOTE: Arcade Food Theatre is open Mon-Sat 8am-12am and Sun 10am-10.30am. There are no reservations. You can find out more at their website right HERE.