The Godfather Of Western Thai Food Is Coming To London

Outside of Thailand the person who cooks the very best Thai food on earth is, almost without question, David Thompson.

Growing up in Australia, he moved to Thailand for a few years, and decided that the food was so nice he’d dedicate the rest of his life to it. Thus, he opened his restaurant Nahm in London back in 2001, and it became the first Thai restaurant in Europe ever to win a Michelin Star (within just six months of swinging the doors). He then moved the whole concept over to Bangkok itself where it was  promptly named the ‘Best Restaurant In Asia’ on the World’s 50 Best List. And won a Michelin Star again. 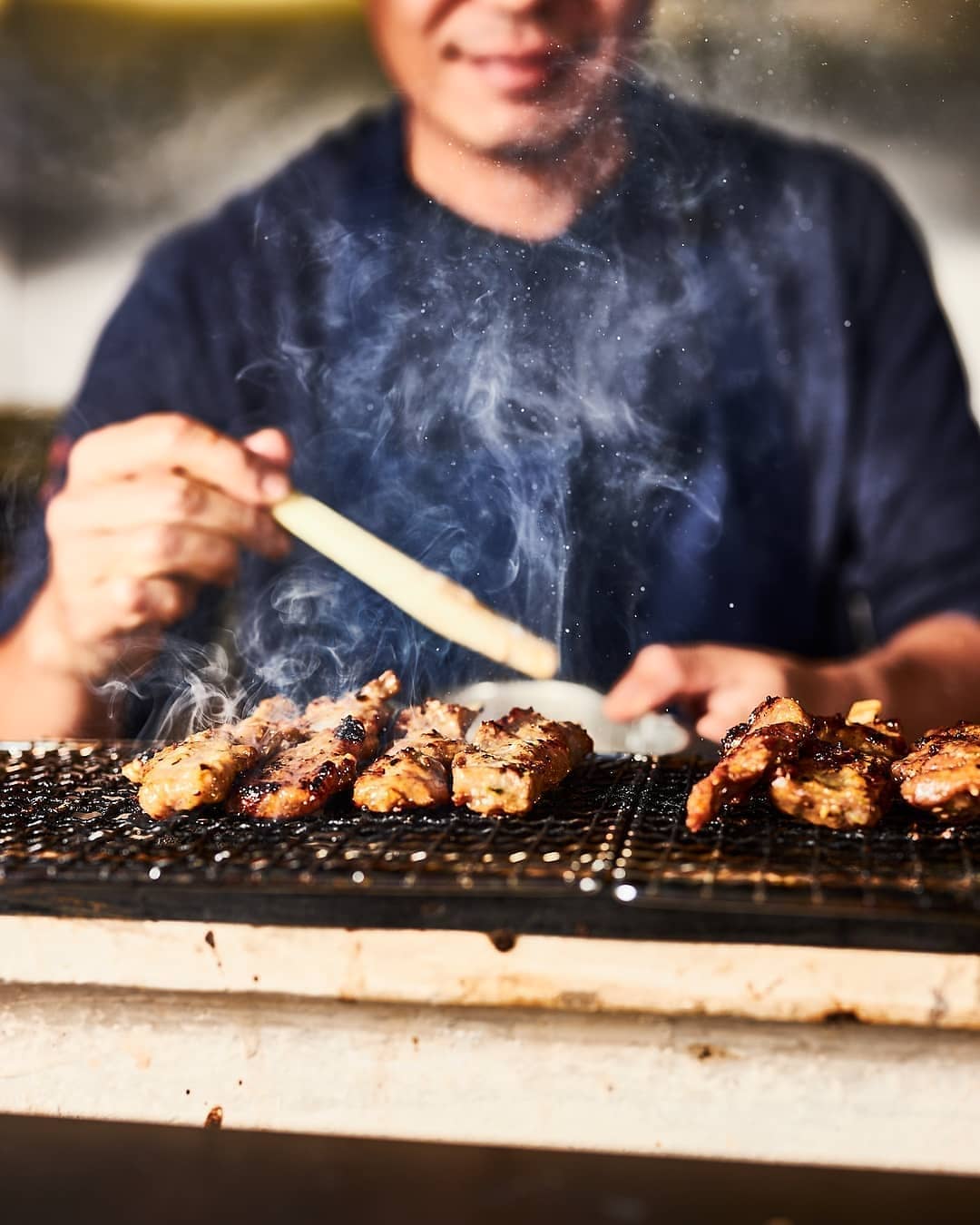 His acolytes & apprentices have been responsible for places like Som Saa (run by two former Nahm chefs), Smoking Goat, and Farang, and without him Thai food in the West simply wouldn’t be what it is today. More recently though, he’s decided to dip his toes into the waters of more casual, sustainable dining, opening a couple of branches of his low-key concept Long Chim (literally ‘come and taste’) in Singapore, Perth & Sydney.

And now, it’s coming to London.

Precisely where in London is still something of a mystery, but what we can be fairly certain of is the menu. Part of Thompson’s success is down to his immense respect for the balance of flavours that make up the cornerstone of Thai cooking, putting salty, sweet, sour, spicy, and occasional bitter flavours into each dish in perfect harmony. What comes out is a menu featuring the likes of pineapple curry, whose acid is offset with salty pork belly, bitter betel leaves, hot green chilli and sweet tamarind; or some deep-fried pink ling fish with a spectrum of flavoured sauces to combine with it. 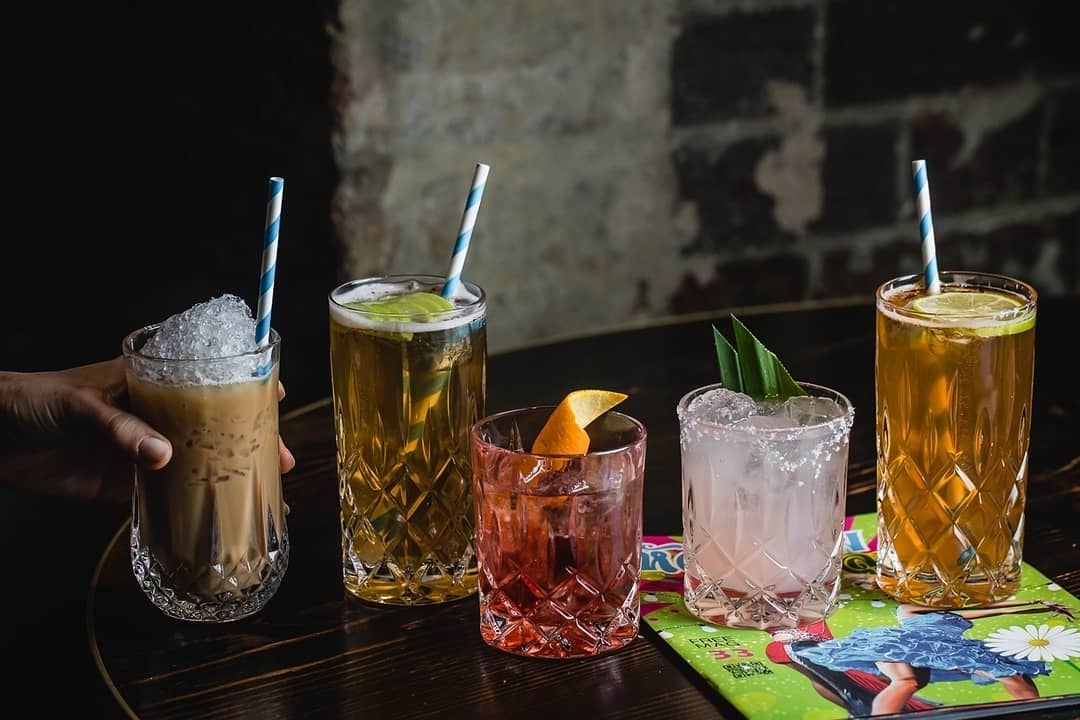 There’ll be cocktails too, although once again it’s tough to say precisely what’ll be on the menu given the variety of stuff behind the bars at his other locations…

…so we’ll all just have to come and taste.

NOTE: Long Chim is set to open later this year, as soon as they know where the restaurant will be. We’ll be back then with the full scoop. In the meantime, you can tease yourself with pictures of the food on their Insta.

Want to know what else is coming up? Take a peep at the new openings coming soon…