The rumours are true.

The pretty, pink-hued Instagram-baiting brunch spot was heavy on looks and light on flavour, so inevitably it got a few too many dislikes. And in its place is Mano Mayfair, a Japanese-Brazilian ‘Nikkei’ restaurant that, with neighbours like Sarap, is aiming to turn Heddon Street into one of the city’s primo culinary destinations.

Now, for those who may not have come across the lavish delights of Nikkei cuisine before, it’s not just some roll-the-dice-and-throw-a-dart random fusion. Since the 19th century, the Japanese Diaspora has seen millions of immigrant Japanese settling in Latin America, with the largest population being in Brazil. Nikkei is the word used for their descendants, who, over the centuries, have not only had a significant cultural impact on the continent, but also created an all-new – and delicious – cuisine. 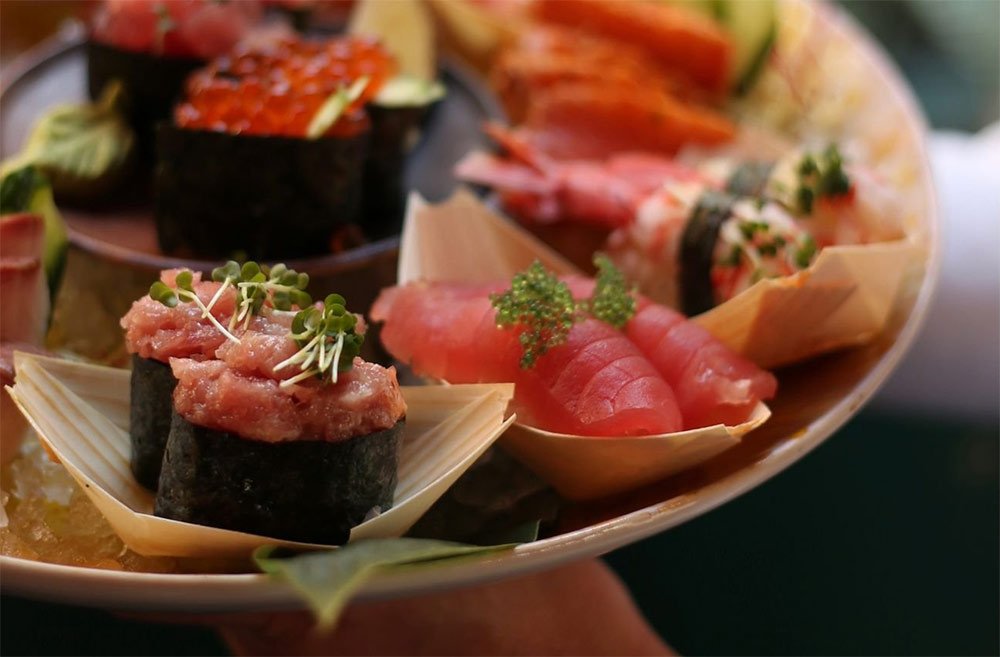 Which brings us to Mayfair, in the year 2022. And Mano is a very Mayfair kind of spot, channeling “the unbridled glamour of late 1960s St Tropez” thanks to an “Amazonian jungle exterior”, a gold-plated ceiling, and mirrored walls. Which, for many people, makes it the kind of place they can see themselves in. But the all-important food is all being put together by Brazilian chef Luciana Berry. (You may recognise her from the semis of Masterchef: The Professionals.)

To ease it all down, there’s a cocktail list that leans heavily into both sake and cachaça. And to ease them down, there’ll be DJs every Thursday to Saturday night.

At least, that’s the rumour.

NOTE: Mano Mayfair opened on 7th March. You can find out more, and book a table, right HERE.

While you’re there… it’s definitely worth checking out Sarap next door.