According to ancient Aztec lore, Mayahuel was a goddess of unparalleled beauty. After eloping with the serpent god Quetzalcoatl, the pair disguised themselves as a plant to escape her disapproving grandmother, who found them anyway, and chopped the plant into tiny pieces in a rage. Joke was on her, though, because Mayahuel was reborn from one of these pieces as the first agave plant.

So, if you’re going to name a secret mezcal bar after an Aztec goddess… it may as well be Mayahuel.

And that’s exactly what chef Adriana Cavita has done beneath her smash-hit debut restaurant. Now open below Cavita in Marylebone, Mayahuel is a gorgeously rustic, dimly-lit mezcaleria whose brick walls are as rough as the drinks are smooth. And you know what else is smooth? You, taking your friends along to the Nudge Member exclusive soft launch, with 30% off your entire bill (that’s food and drinks). 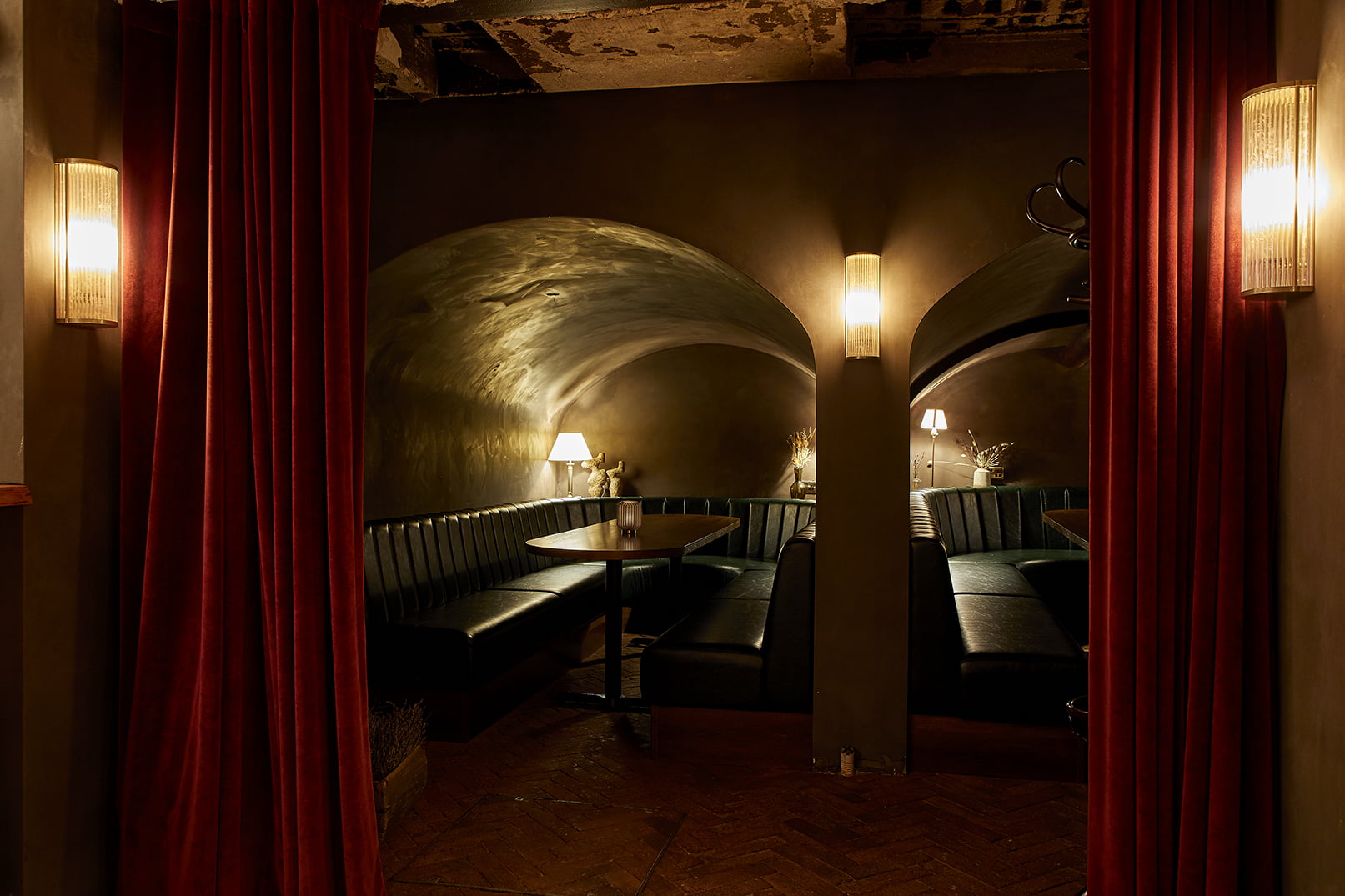 Pull up a chair, and you’ll see that the bottles illuminated at the back of the bar are all agave-based spirits – tequila, mezcal, bacanora and more – sourced from independent producers across Mexico. Mayahuel’s all about education, so here you can order tasting flights served with unusual pairings like dark chocolate, grapefruit and grasshopper salt to bring out their flavours, as well as aged tequilas and mezcals for sipping.

You’ll also discover less familiar Mexican creations like sotol, the unofficial state spirit of Chihuahua, which is made from a desert plant in the same family as asparagus. It’s been used to make drinks for 9000 years, and for the past 500 it’s been distilled into a mezcal-style spirit. Each plant only makes one bottle of sotol, so it’s a pretty unique drink, and one which is finally becoming better known in the West. 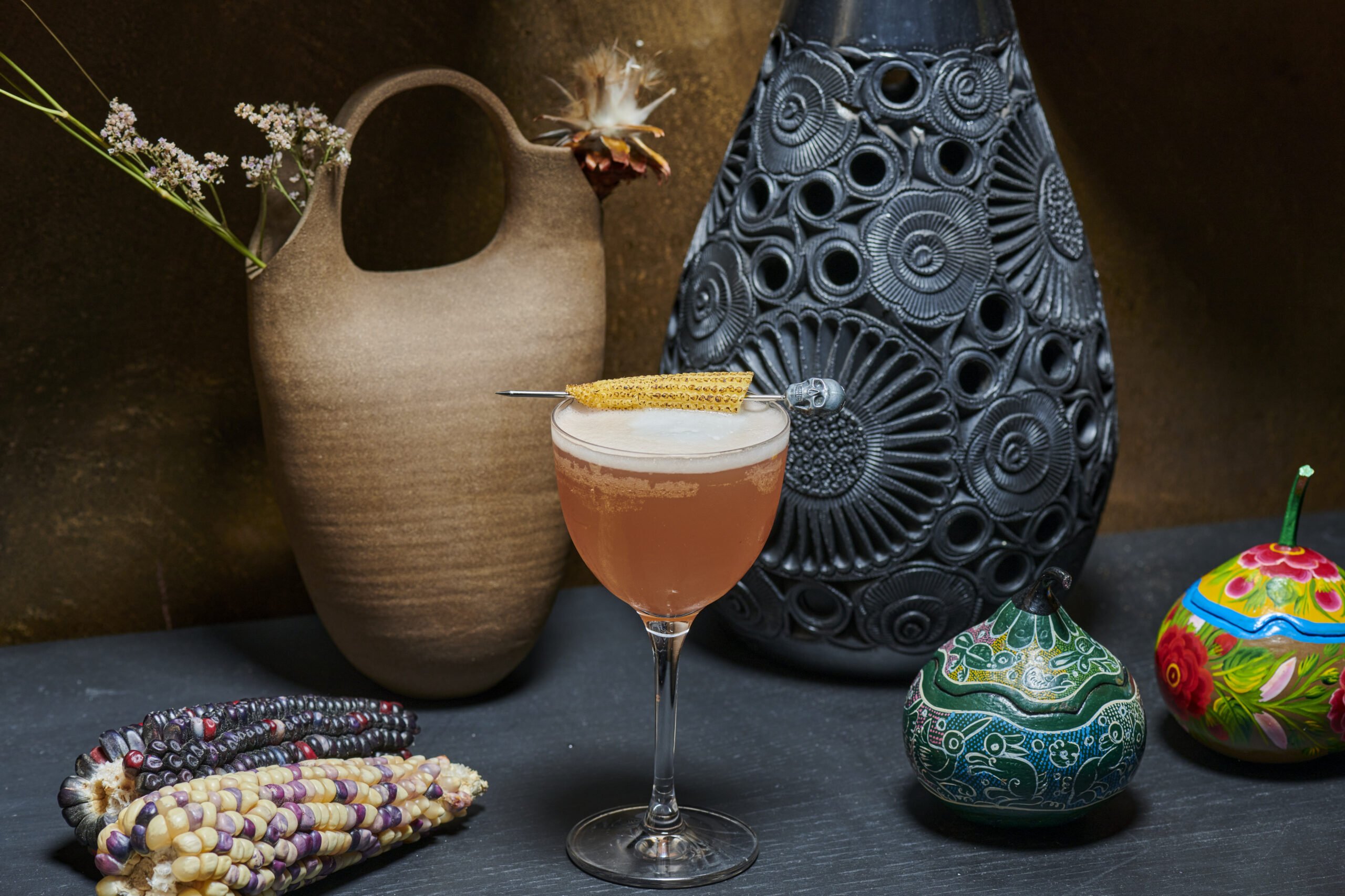 Heading up the operations at Mayahuel is Manuel Lema, former head ‘tender at La Bodega Negra – so naturally there’s a strong cocktail offering here too. You’ll find nine signature serves on the opening menu, including the Black Mayan combining aged rum with espresso, chocolate, demerara sugar and coffee mezcal; and the punchy house margarita, which combines tequila blanco and tequila reposado… with mezcal. And if you’re after a little ballast for all that booze, you’re conveniently beneath one of the best Mexican restaurants in London, which sends down drinking snacks like pigs head tamales; rock oysters with beer granita and smoked beet tlayuda.

So even your grandmother should approve.

NOTE: Nudge Members are getting a secret soft launch at Mayahuel with 30% off food and drinks from 4th – 18th August. Unlock the Members Box at the top of the page for details on how to book. Not a Nudge Member yet? Sign up for a free trial here.

ALSO NOTE: Mayahuel is open now – you can find out more, and make a regular booking, HERE.

Love agave spirits? Here’s our pick of the best places to drink tequila in London