All The Bib Gourmand Restaurants in London

When the Michelin Guide debuted, only a three Star restaurant was worth a special trip. A two Star spot was only worth a small detour, and a one Star eatery was only worth stopping at if it happened to be on the way to your ultimate destination.

Things have changed a little since then.

Standard have been raised. Like, a lot. And now, there’s a rating for restaurants that don’t quite make the cut for a Star, but which nevertheless deliver an exceptional meal. It’s called a Bib Gourmand – here’s a list of all the London restaurants that have them, organised by area.

And yes… they’re all worth a special trip.

Bao Soho
If you like Taiwanese bao buns so good they generate perpetual queues, then this is your spot.

The Barbary
From the people behind The Palomar, a North African counter-dining spot in Covent Garden. 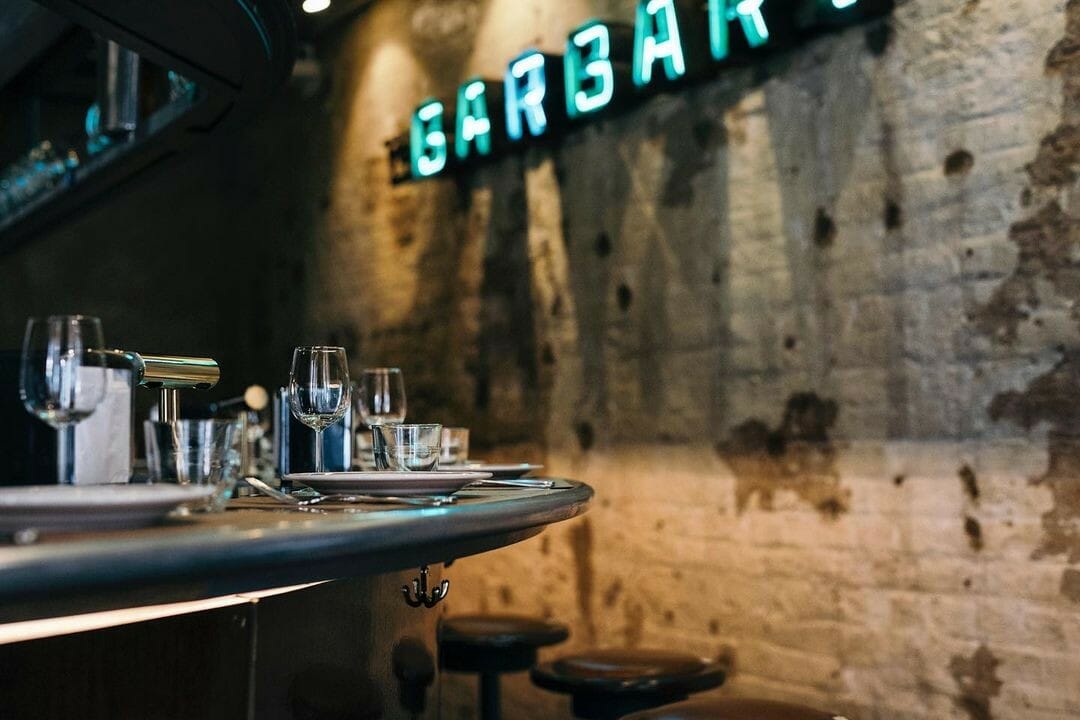 Brasserie Zédel
One of the best value meals you’ll find in London, and it’s right in the centre. 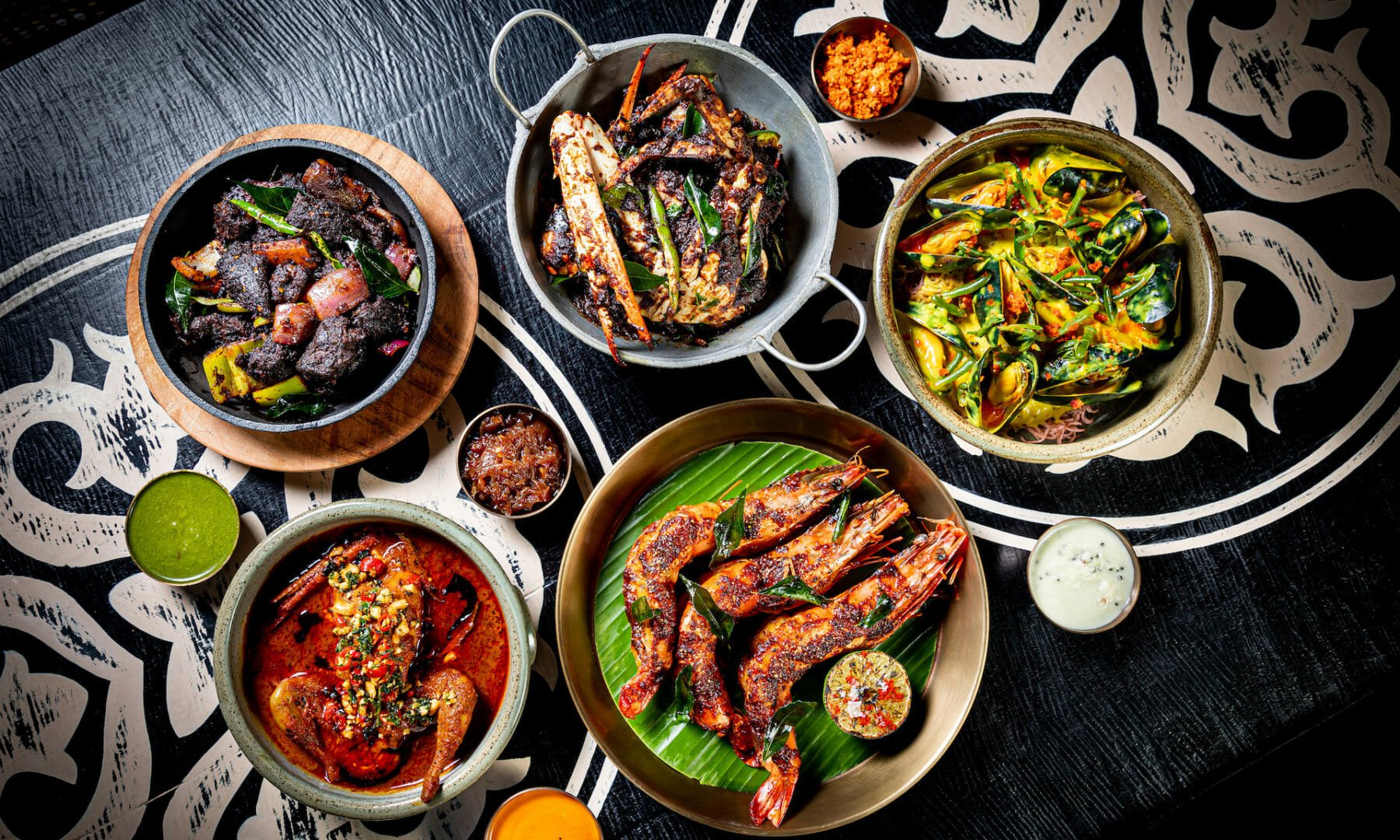 Kiln
Regional Thai food inspired by roadside eateries, that is anything but middle of the road.

Kricket
Indian small plates in a laid back space.

The Palomar
One of our favourite restaurants in London, hands down. Israeli food, perfectly executed. Get a seat at the bar.

Salt Yard
Pan-Mediterranean tapas in an elegant space – get the courgette-flowers, you won’t regret it.

Blixen
Like a grand European brasserie neatly dropped into the middle of Old Spitalfields Market. 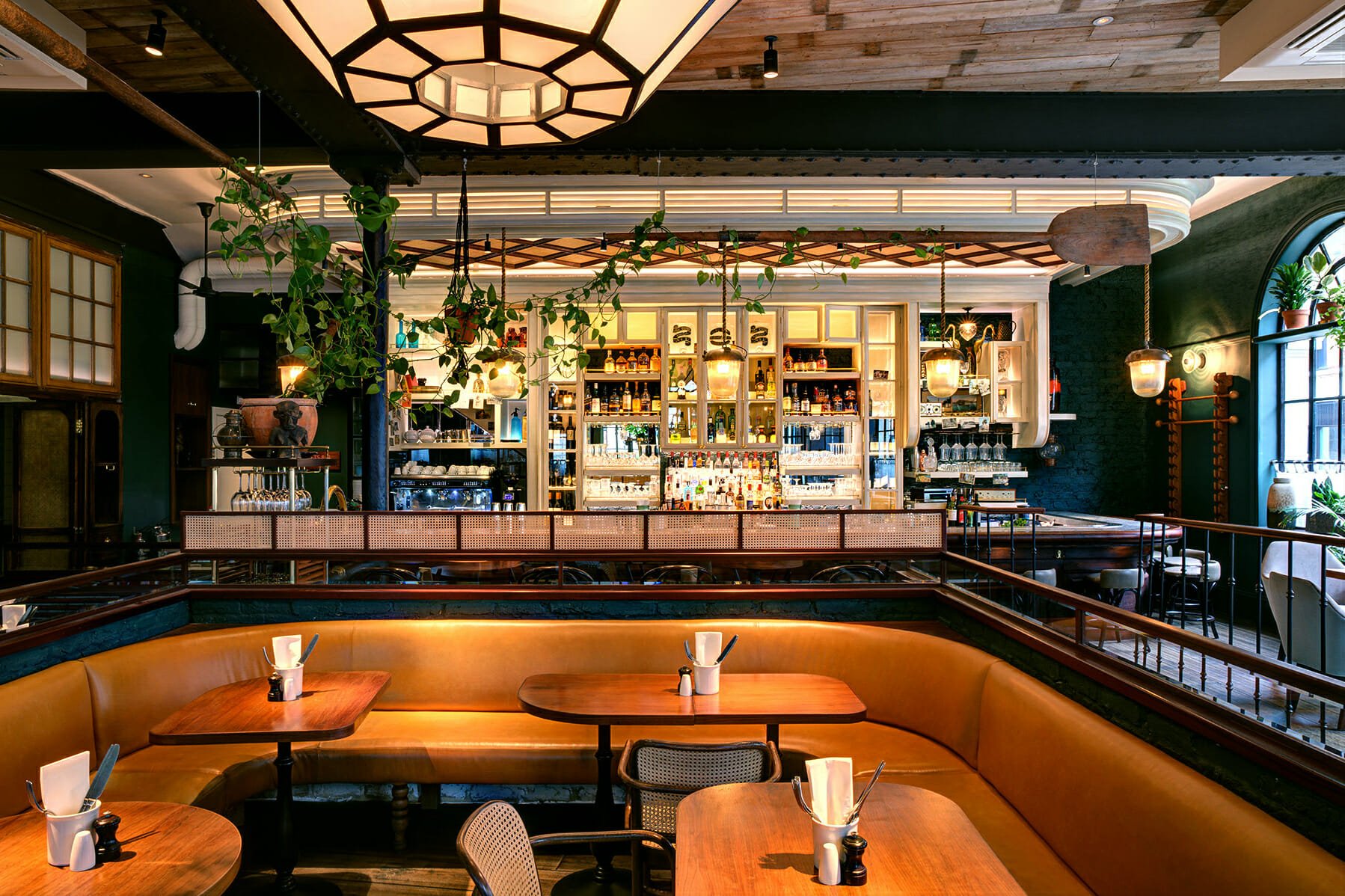 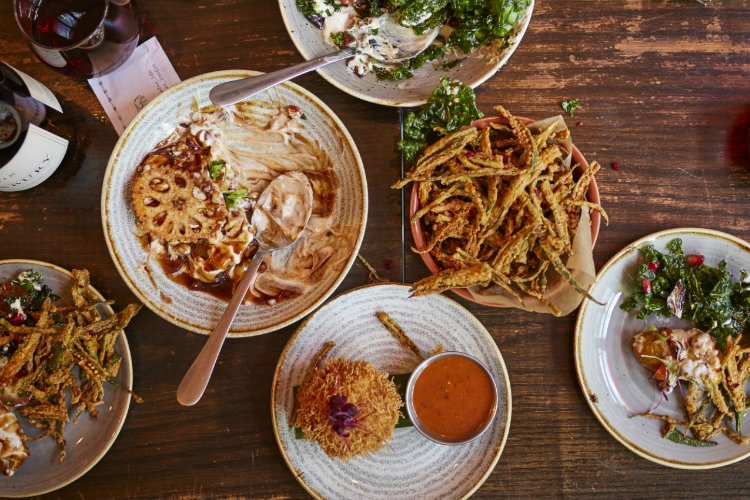 Smokestak
Quite possibly the best BBQ place in London.

St John Bread and Wine
The pioneers of nose-to-tail dining, who also happen to make the best doughnuts in the city. 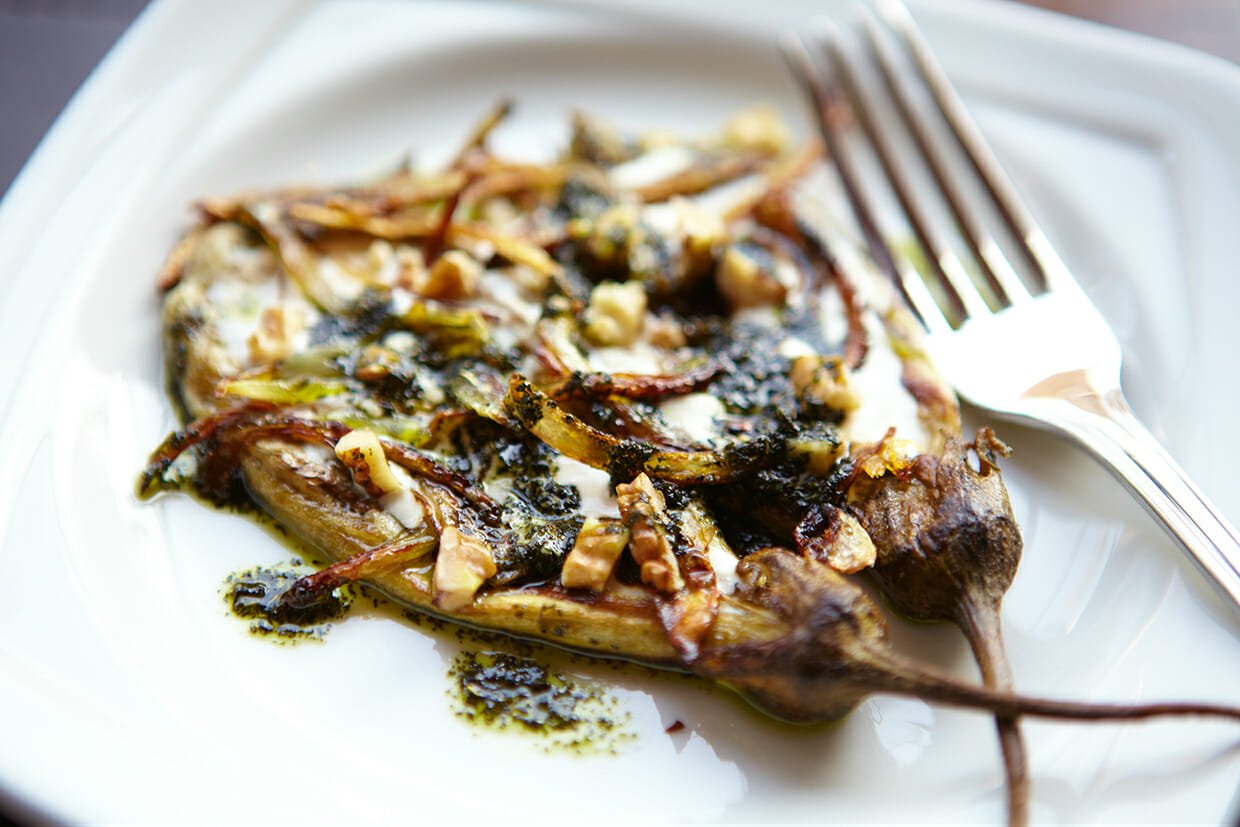 Farang
Some of the best, fieriest, Thai food in the city.

Plaquemine Lock
Strangely, one of the only New Orleans-style restaurants in the city. And it’s excellent.

Primeur
From the Westerns Laundry team, this stylish space is actually a former garage. Park yourself there for some of the best European small plates in the city. 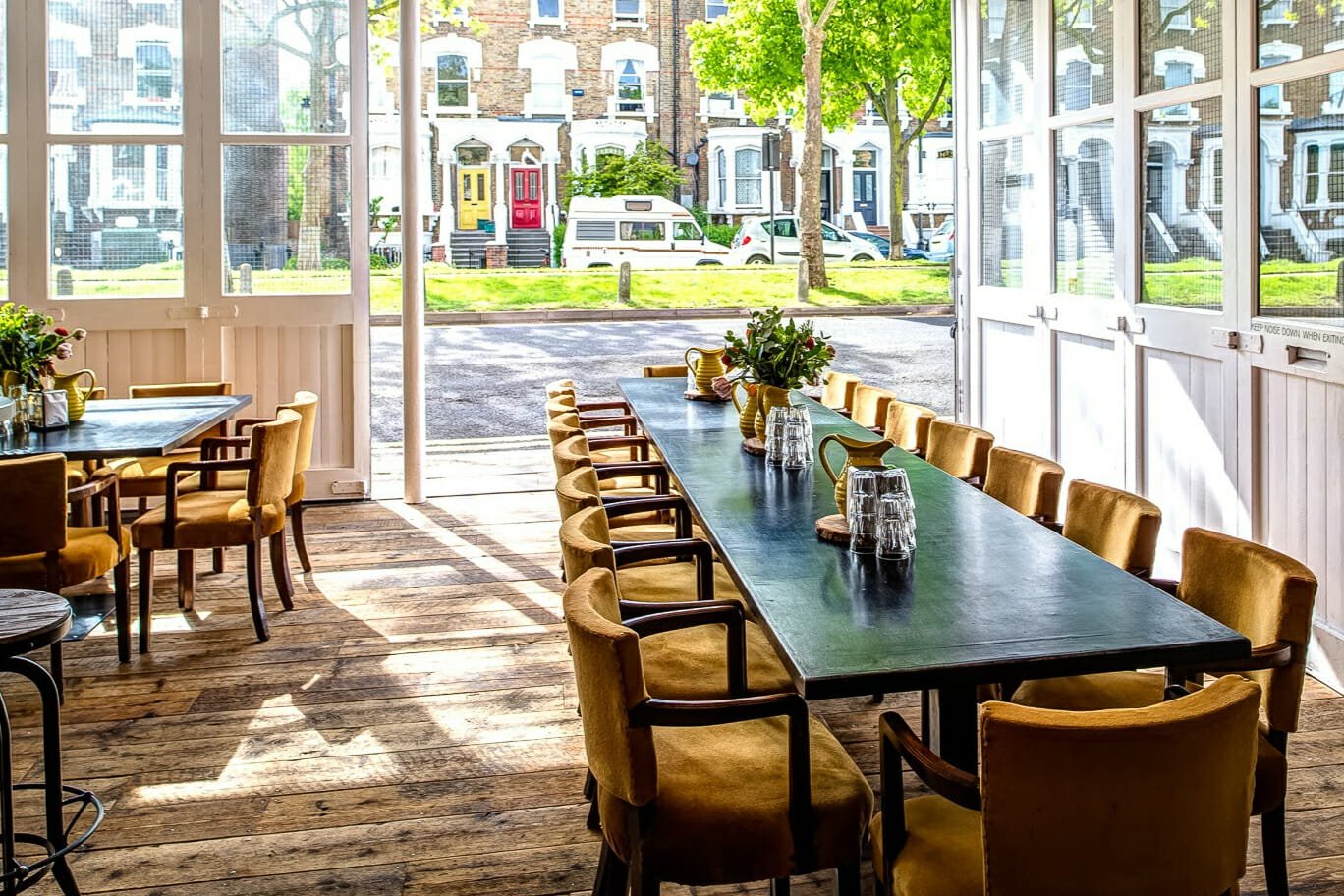 Trullo
Some of the best Italian food in North London, from the team behind Padella.

Westerns Laundry
Superb seafood in a modern industrial space. Everything here feels like they’ve hit the nail right on the head.

José
From budding celebrity chef Jose Pizarro, this is his tapas-heavy flagship.

Kudu
South African food is a rarity in the capital, but Kudu makes you wish it wasn’t.

Padella
Hands down the best pound-for-pound meal in the city. Fresh pasta, hand-rolled each day, for extremely low prices. 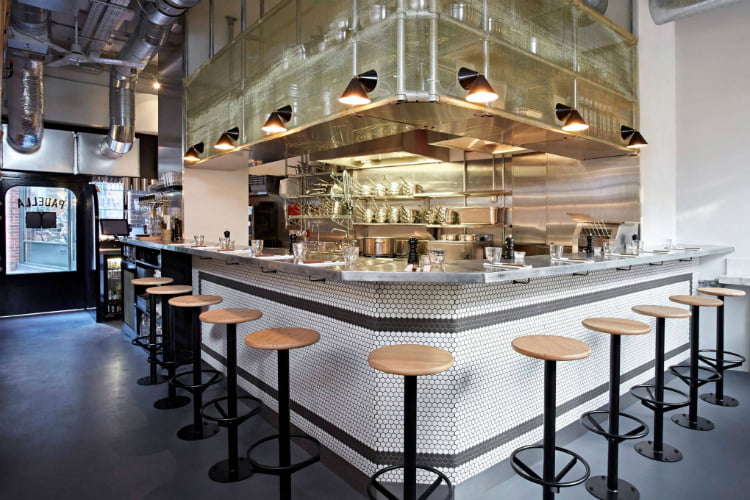 Sorella
From the guys behind The Dairy, this Italian joint is simple, elegant, and great.

Upstairs (at Trinity)
If you don’t fancy the formality of Michelin Starred Trinity, you can always head upstairs for a more casual (but also delicious) experience.