56 Things To Do In London With Kids

Keeping children occupied can be tricky.

Specifically, riding round the fastest velodrome track in the world at Lee Valley Velodrome Park; clambering through a tree-top canopy at Kew; or galavanting through a 16th Century maze.

Below are some of what we’d consider to be the absolute best things to do in London with children.

Summer holidays will never be the same again.

1. Check out some modern art at the Tate Modern. Then go home and have a shot at your own. 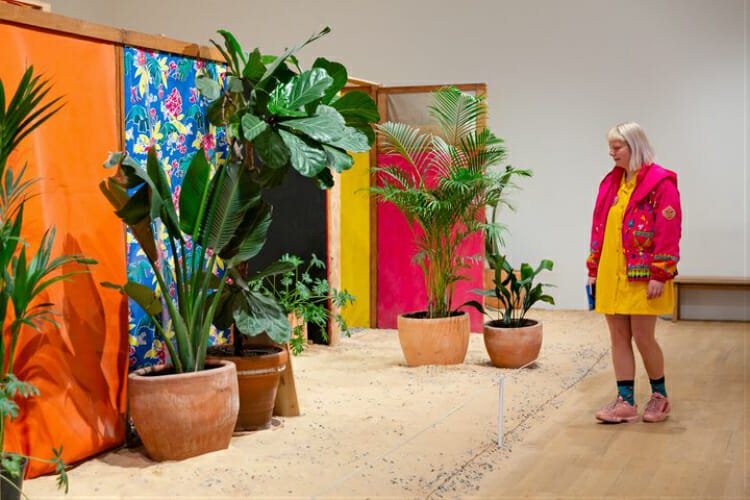 2. Rent a pedalo at The Serpentine. Pedalo until you’ve spelt out all your names.

3. Take a trip to Hamleys. Pick out a board game to play together later.

4. Try not to get lost at Hampton Court Maze.

5. Pick a new mummy at the British Museum. 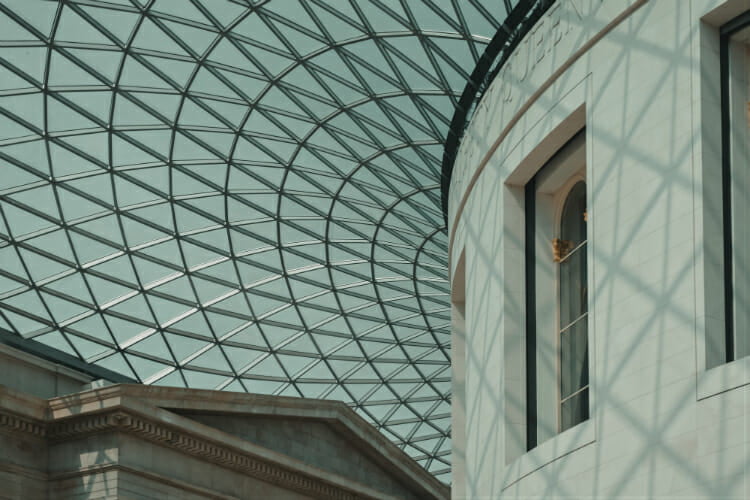 8. Do your best sketch of the London skyline… from one of the capsules on The London Eye. 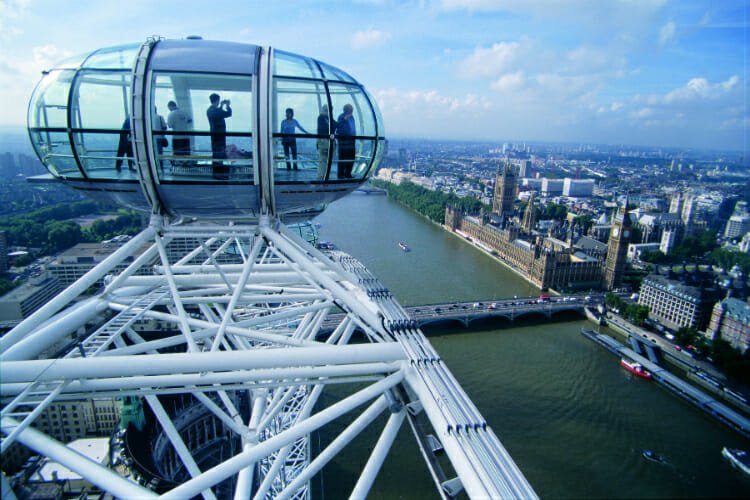 10. …or visit the BFI Imax to watch big-buck blockbusters in 3D.

11. Try scare the scary people at The London Dungeons. Winner doesn’t have to stay the night. 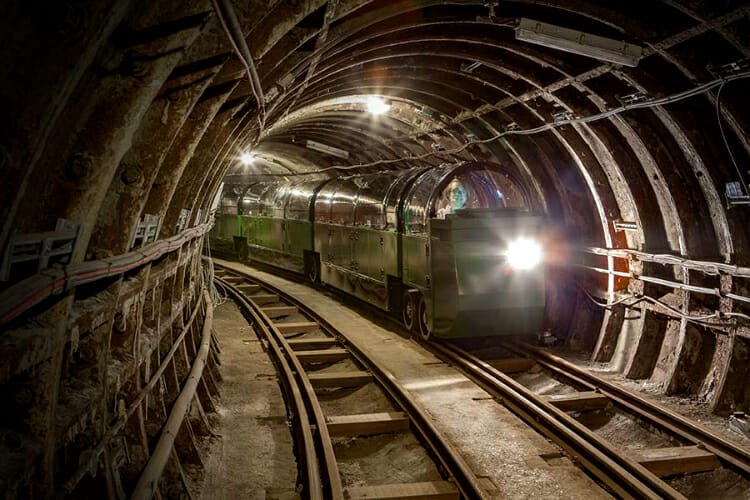 13. Paint your own pottery at Punk Me Up Ceramics.

14. Make chef hats out of paper. Then ice biscuits at Biscuiteers.

16. Write stories with a space alien at the Children’s Story Centre. Don’t forget to slide down the monster’s tongue before you leave. 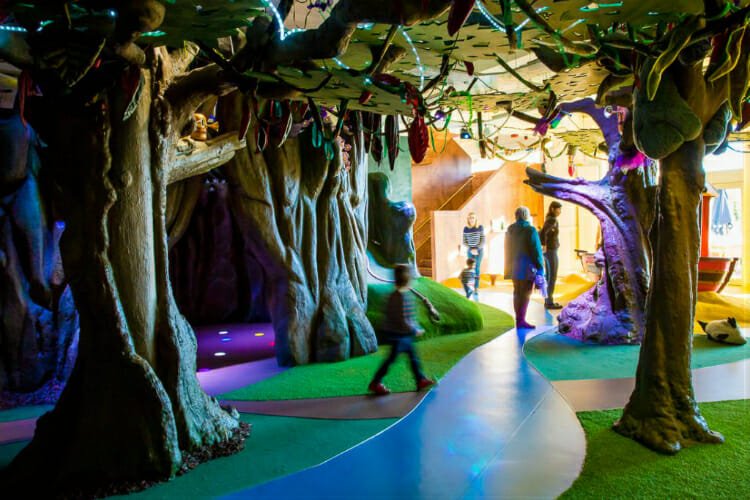 17. Do your best Serena Williams impression at the Battersea Park tennis courts. 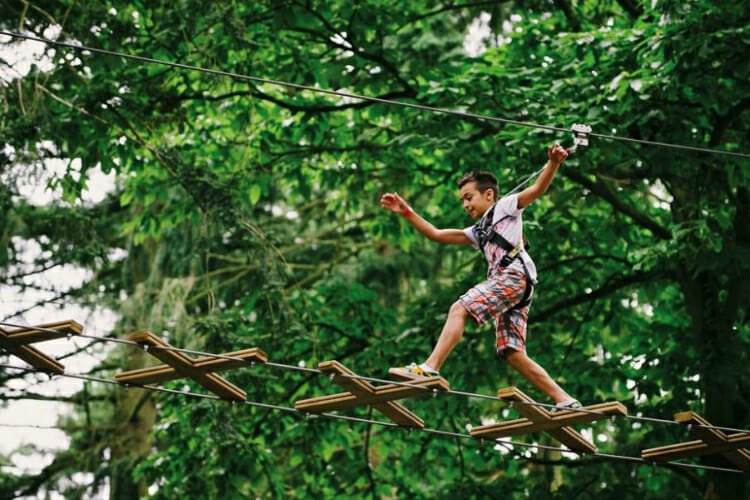 21. Walk with dinosaurs at The Natural History Museum…

24. Sail a giant pirate ship at the Diana Memorial Playground.

25. Have your own Mad Hatter’s tea party at The Sanderson hotel. 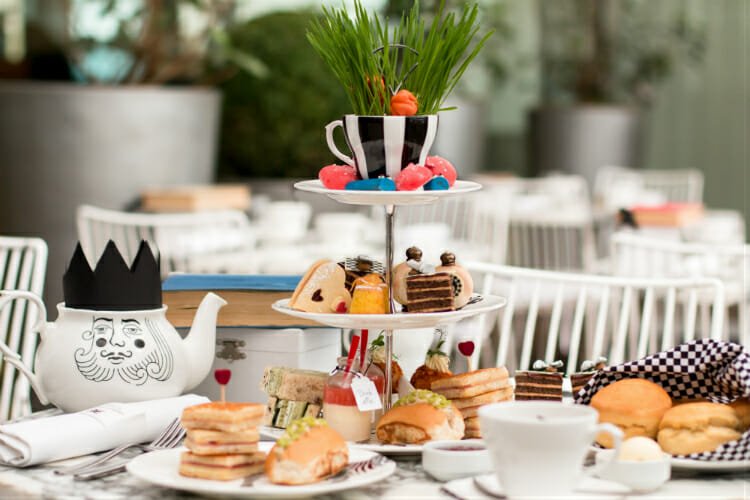 27. …if you like it book on to one of their courses and have a shot at your own.

28. Talk to the animals at Hounslow Urban Farm…before singing the entire Doctor Doolittle soundtrack on your way home. 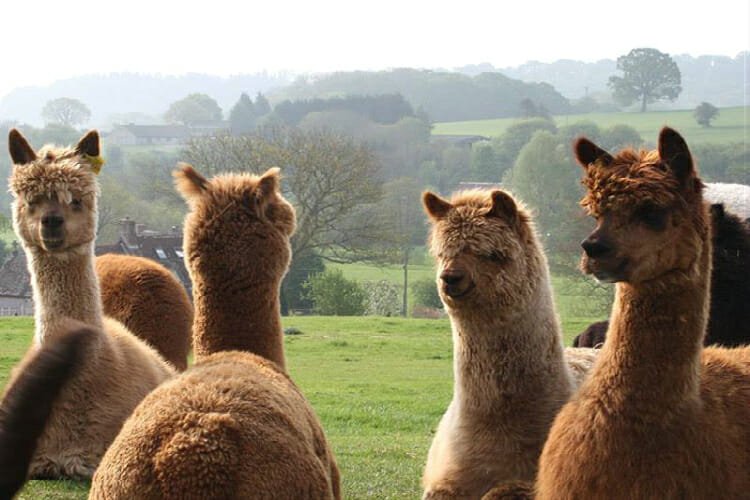 30. …for tips, visit the butterfly house at the Horniman Museum first.

31. Take a trip to the waterfalls at Kyoto Garden. Be careful not to waterfall in.

32. Walk on Mars at the Peter Harrison Planetarium. 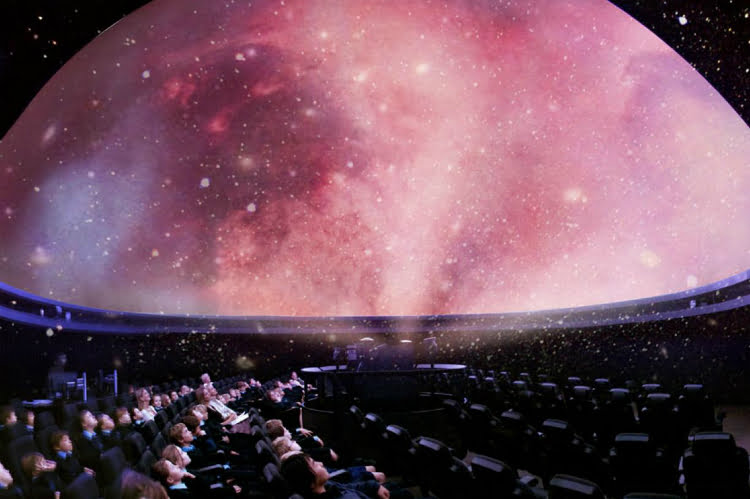 34. Play hard at the Brockwell Park playground – ride the zip wire, and fly down its huge ariel slide.

35. Go bananas on banana bikes in both Battersea and Dulwich park.

37. Taste your first liquid Nitrogen ice cream at Chin Chin Club. If it’s hot, eat it in nearby Soho Square. 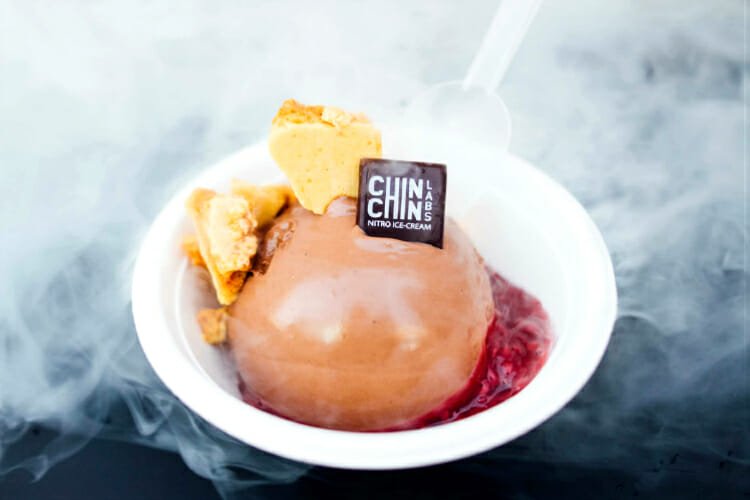 38. Swing on a witches hat at Coram’s Fields.

39. Practice your pike at Oxygen Freejumping. Then go on an airventure along their high ropes course.

41. Curl up on The National Gallery’s magic carpet, then listen to a story inspired by the nearby art. 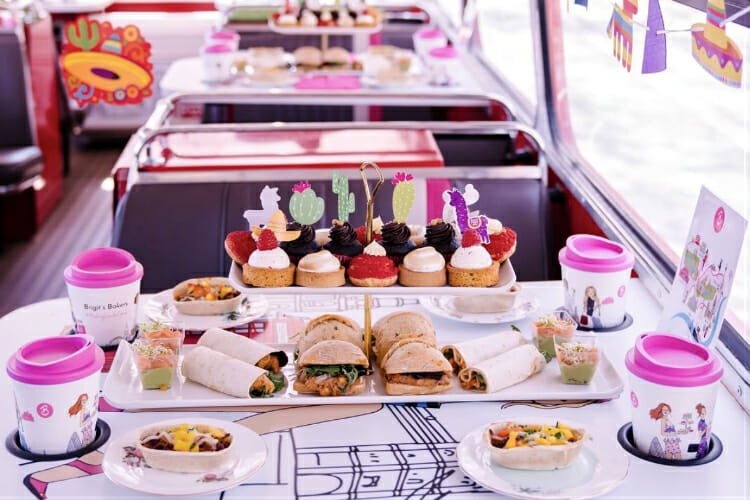 43. Experience an earthquake at the Natural History Museum.

44. Learn all about how other kids lived at the V&A Museum Of Childhood.

45. Immersive yourself in the world of Harry Potter on the Warner Bros. Studio Tour.

46. Smash skittles at All Star Lanes Holborn. The bowling and the candy kind. 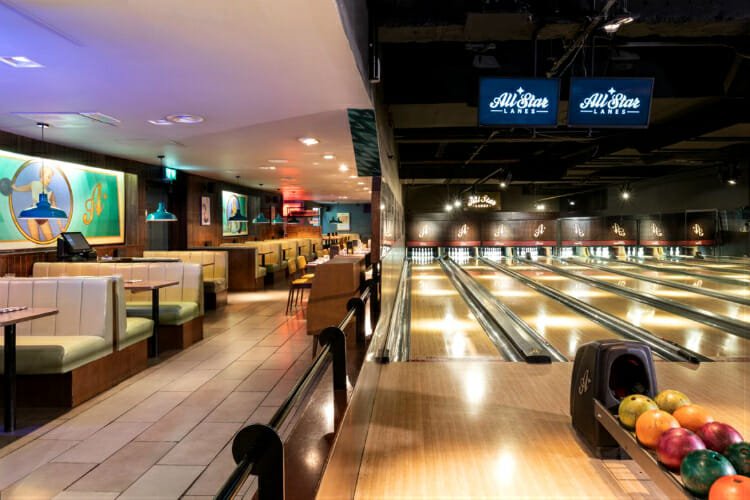 48. Picnic on the top of Parliament Hill. Then roly-poly all the way down.

49. Get tickets to Aladdin The Musical. 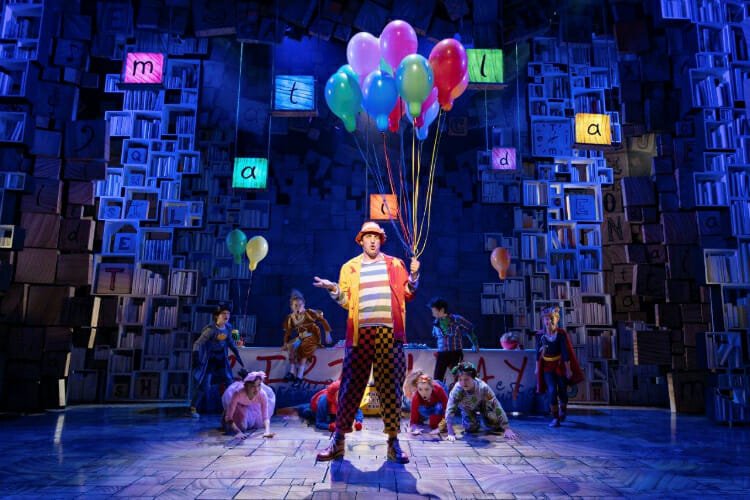 53. Scale a sky-scraper at Chelsea’s Clip’N’Climb.

55. Play firefighters at Kidzania. Or dentists. Or Doctors.

56. Choose a book from Peckham Library and then read it together with pizza slices on the rye.

You might also find a few ideas in our guide to Free Things To Do In London…here.